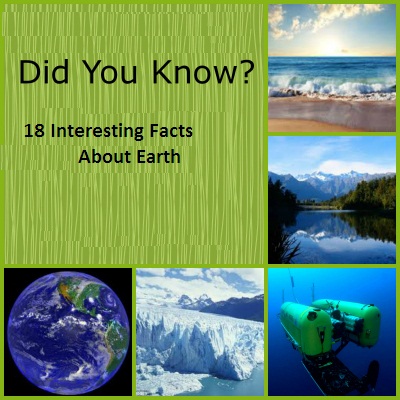 The earth is a beautiful home to live with an atmosphere which is conducive for life and the temperature range that allows for the three state of water (solid, liquid and gas). But these life sustaining substances come at a price.