Sonam Kapoor is well known for her stylish appearance and youth icon. All we know she belongs filmy background, daughter of Bollywood superstar Anil Kapoor and mother Sunita Kapoor is a model. Bollywood Diva Sonam was born 9th June 1995 in Chembur, Mumbai Maharashtra. She did her schooling from Arya Vidya Mandir School in Juhu and done her graduation from United World College of South East Asia in Singapore. She made her Hindi debut film Saawariya with opposite Ranbir Kapoor and not wasn’t well at the box office, however was being nominated Film Fare Award for best film Debut for her performance in the film. Then she got another break with the film I Hate Luv Story opposite Imran Khan in 2010 a commercially success.

She is the granddaughter of filmmaker Surider Kapoor and Sonam’s Aunt Sridevi, the most popular actress of her time. Arjun Kapoor, Mohit Marwah are her cousin. She has been the part of many successful bollywood films including Bhaag Milkha Bhaag in 2013 opposite Farhan Akhtar a huge success, Dolly Ki Doli opposite Rajkumar Rao, Pulkit Samratand Varun Sharma in 2015 and latest blockbuster movie Prem Ratan Dhan Payo opposite Salman, breaks many records at box-office and the Sonam Kapoor upcoming movie Neerja released on 19 February 2016 directed by Ram Madhvani, she is playing a role of Neerja Bhanot along with co-star veteran actress Shabana Azmi. 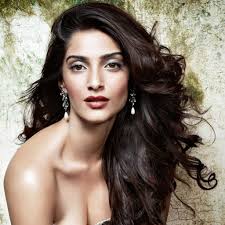 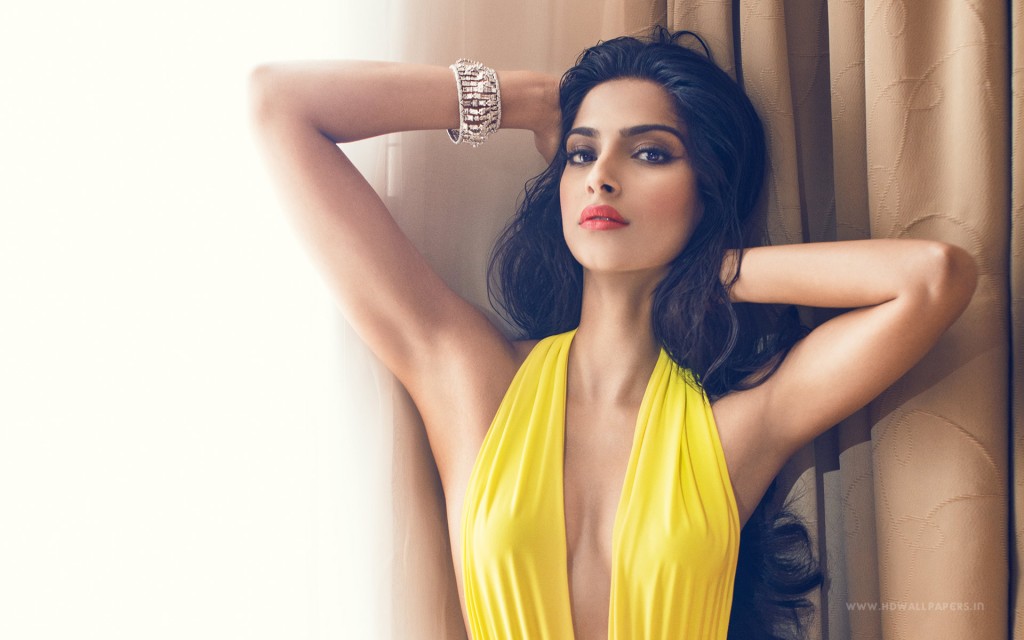 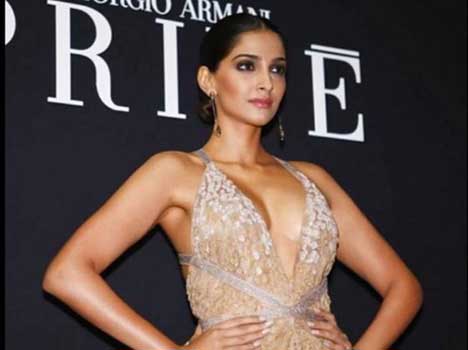 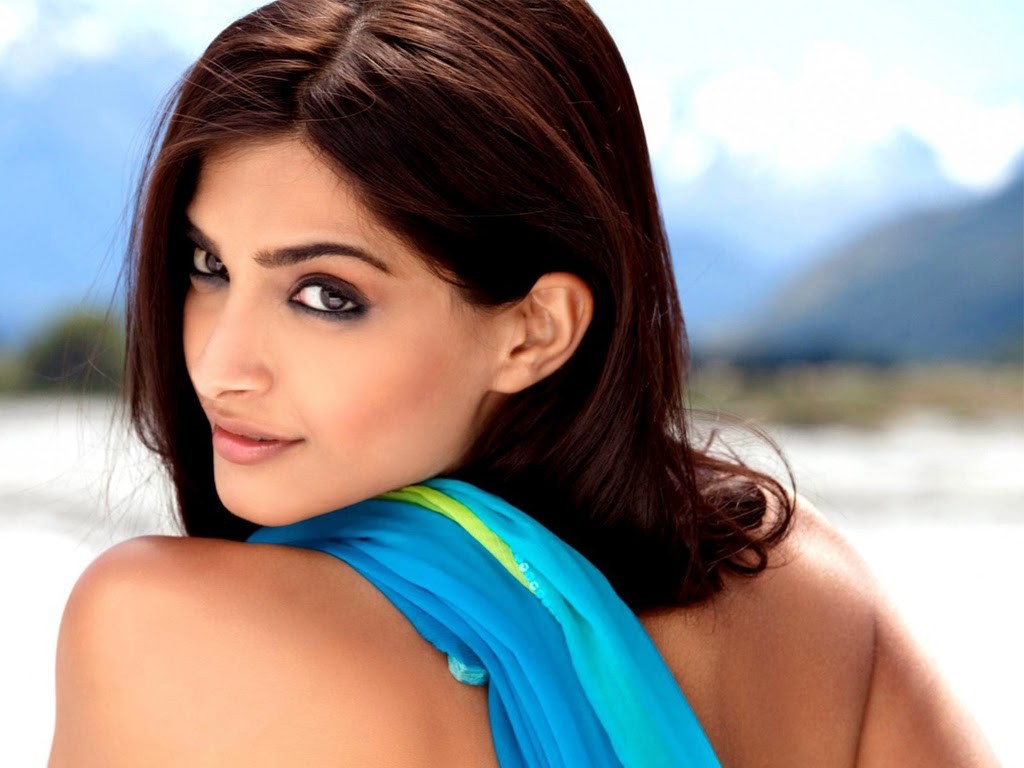 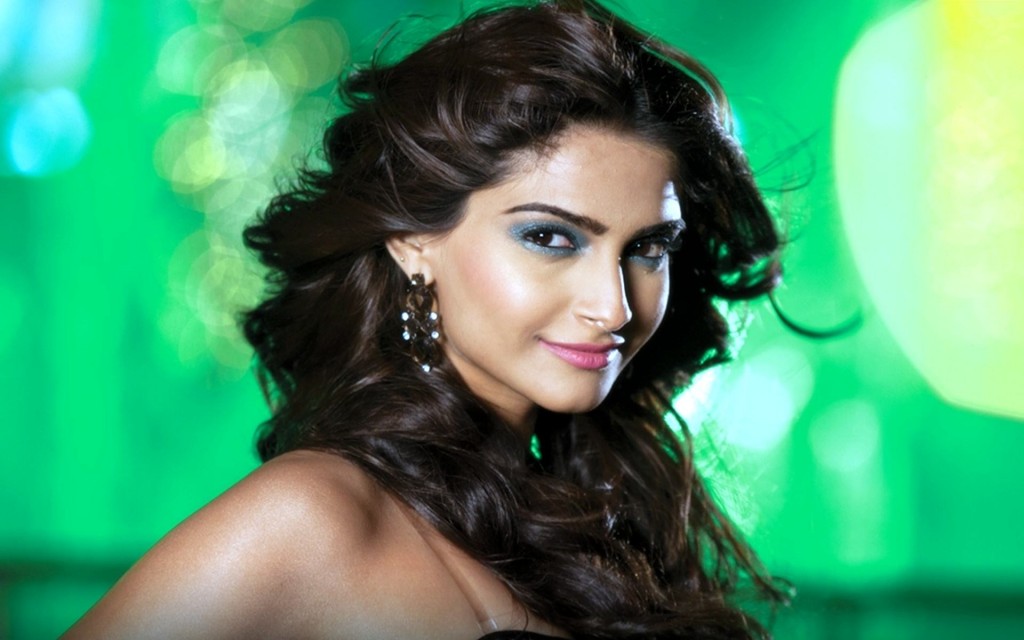 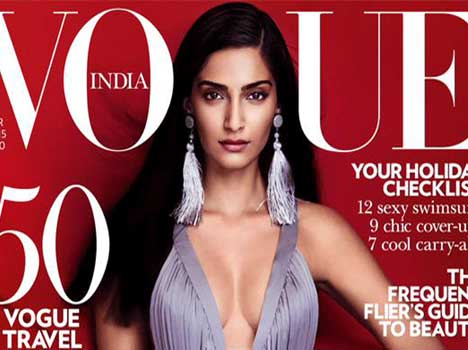 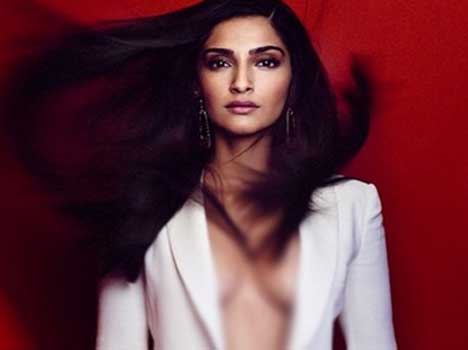 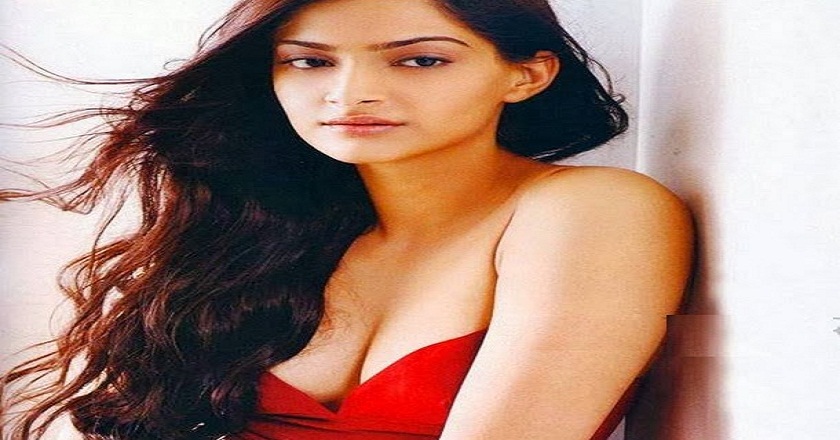 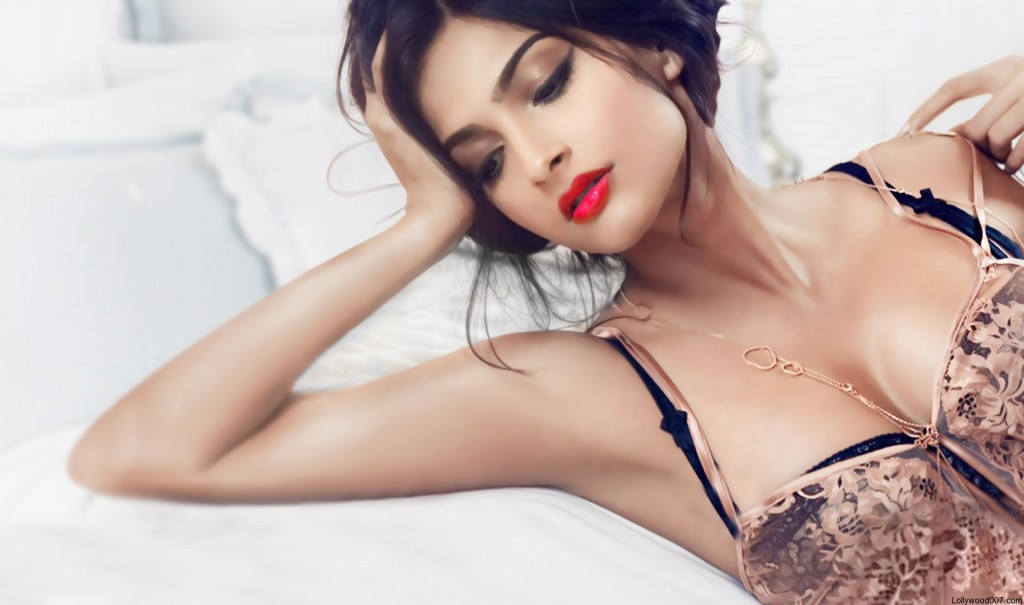 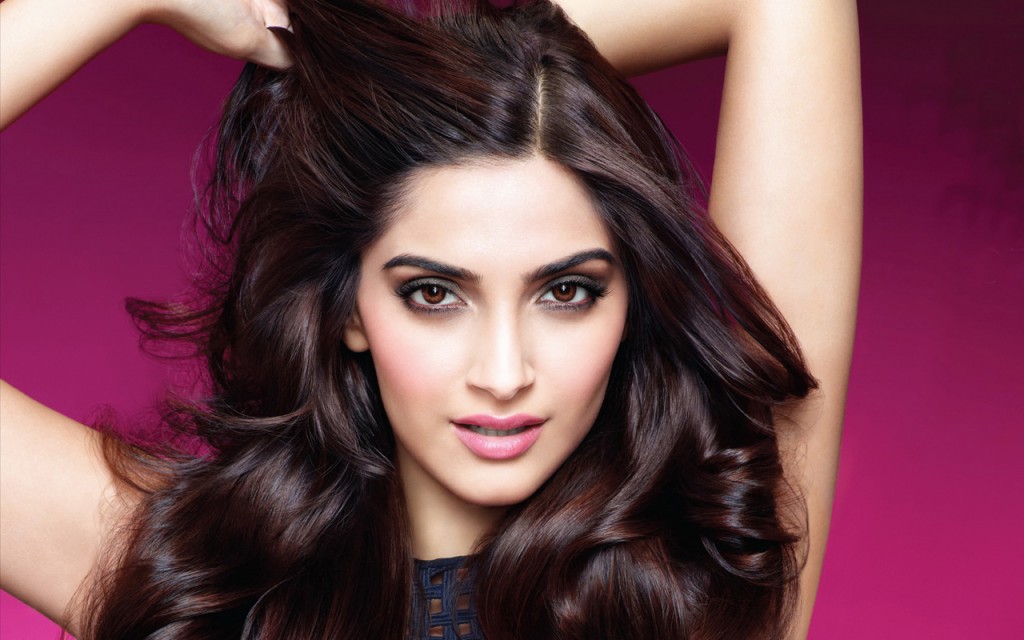 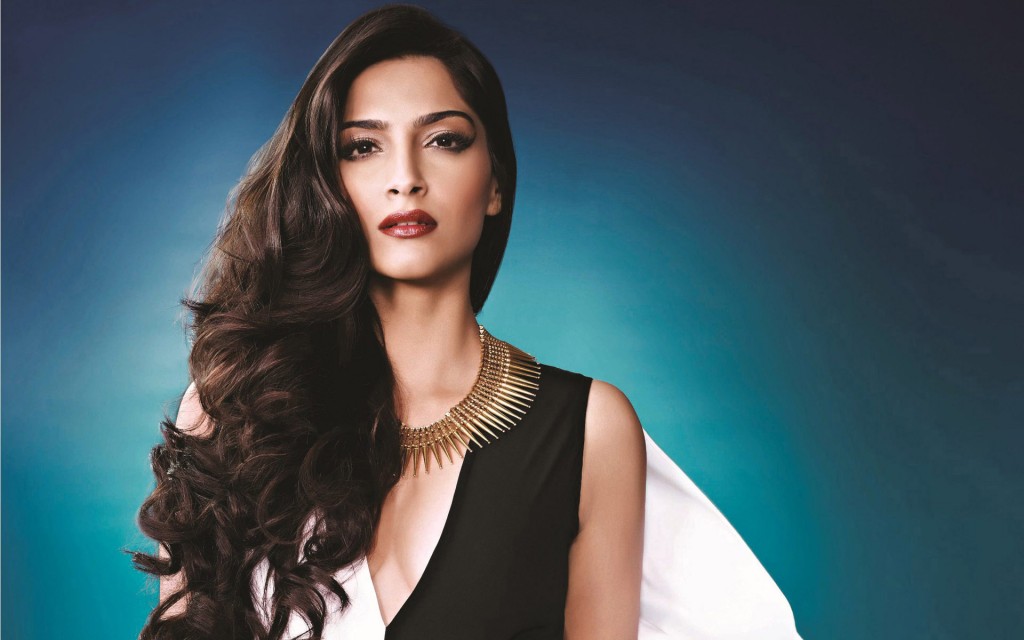 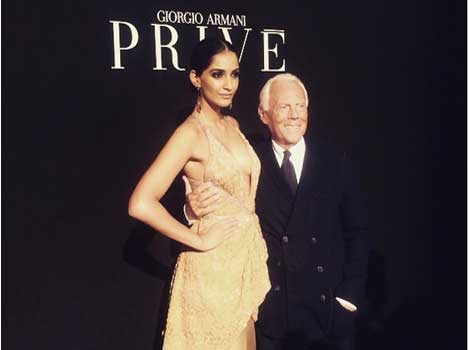 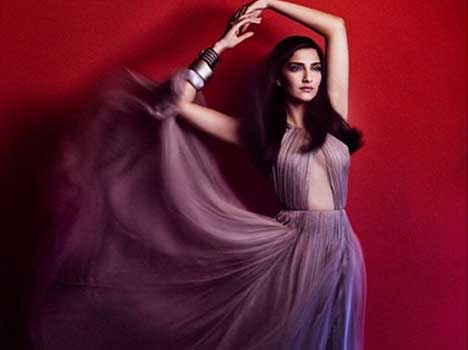 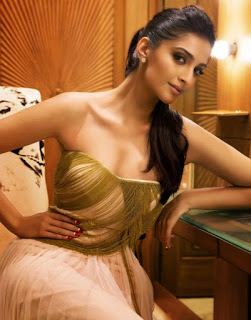 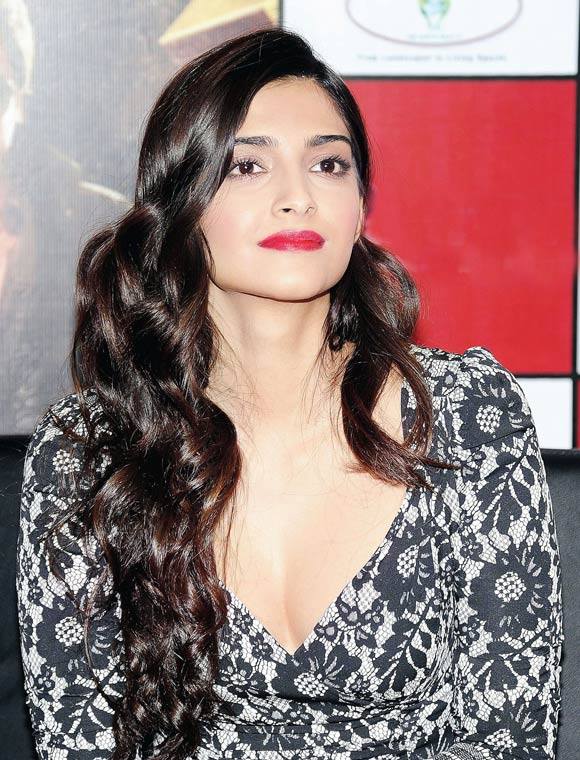 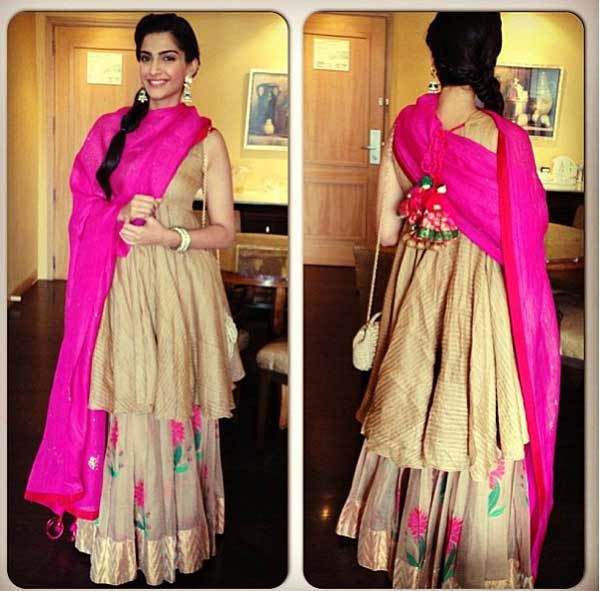 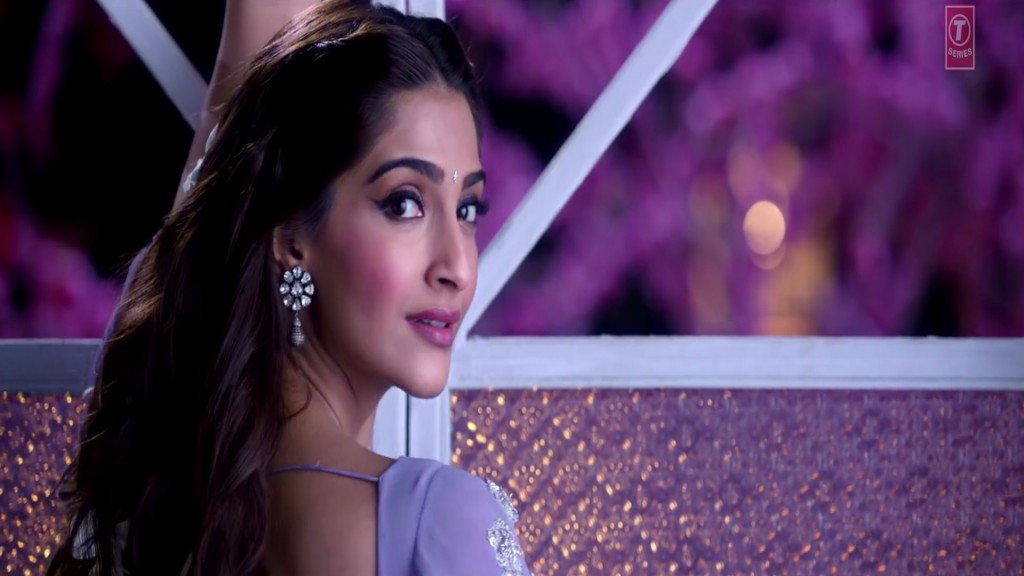