Samantha Ruth Prabhu is one of the most popular and highest paid actress in South Indian films. She is an Indian film actress and former model. She was born on 28 April 1987 in Pallavaram, Chennai to a Telugu father and Malayalam mother. She was raised and did her schooling in Chennai, Tamil Nadu and completed commerce graduation from Stella Maris College, Chennai. Before entered films, she started modeling as her career during her early teen. Hot and sexy Samantha Ruth Prabhu established her career in Telugu and Tamil film industry and the winner of Filmfare awards.

Apart from acting career she has endorsed popular brands and she owns a NGO fully dedicated to women and Children, she contributed her endorsement earning to support the foundation. Samantha started her filmy career from Telugu movie Ye Maaya Chesave directed by Gautham Menon. Many critically acclaimed movies under her belt include big budget Telugu film Dookuduin in 2012 opposite Mahesh Babu are considered among the all time hit movie. Samantha’s being appreciated for her excellent performance in the film and she had been awarded and nominated in various categories.

She won CineMAA Awards for best female debut for film Ye Maaya Chesave in 2011 also the winner of best actress for the film Eega she got various awards for that film. 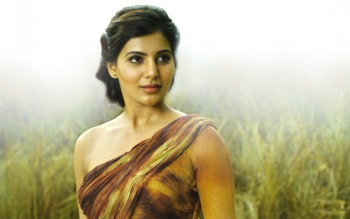 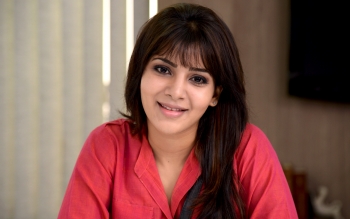 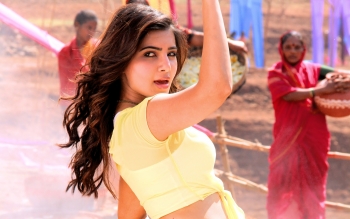 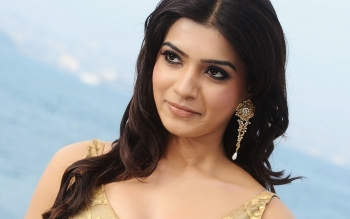 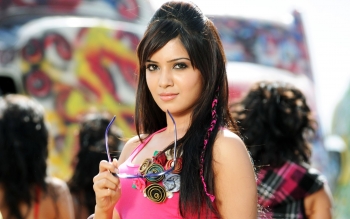 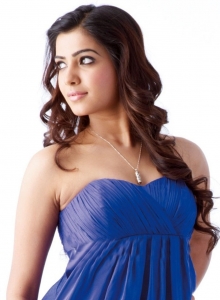 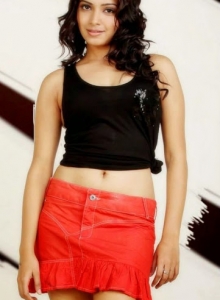 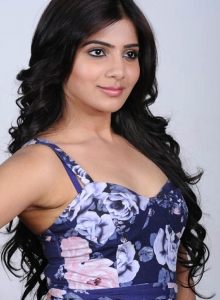 Telugu heroine Samantha Ruth upcoming project including Arjun, Divya Matrum Karthik, aTamil movie she has a Cameo appearance and various other film include 24, Theri a Tamil movie and A Aa is Telugu film going to release in 2016 another film Vada Chennai is in pre-production scheduled to release in 2017. Here we have compiled best of Samantha’s wallpaper, actor samantha biodata & latest photo gallery. 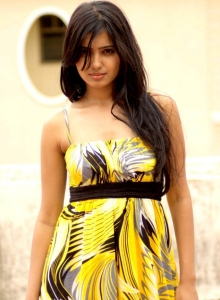 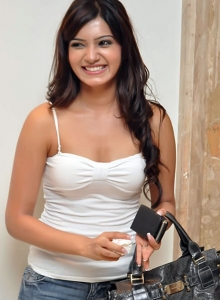 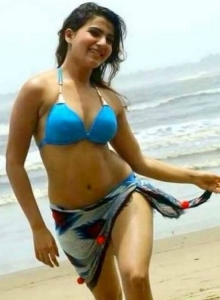 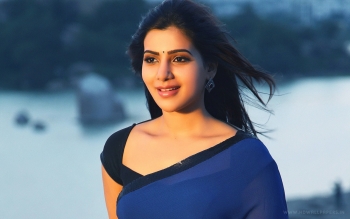 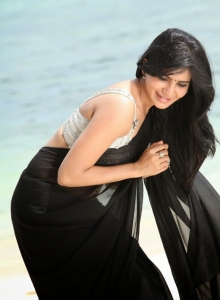 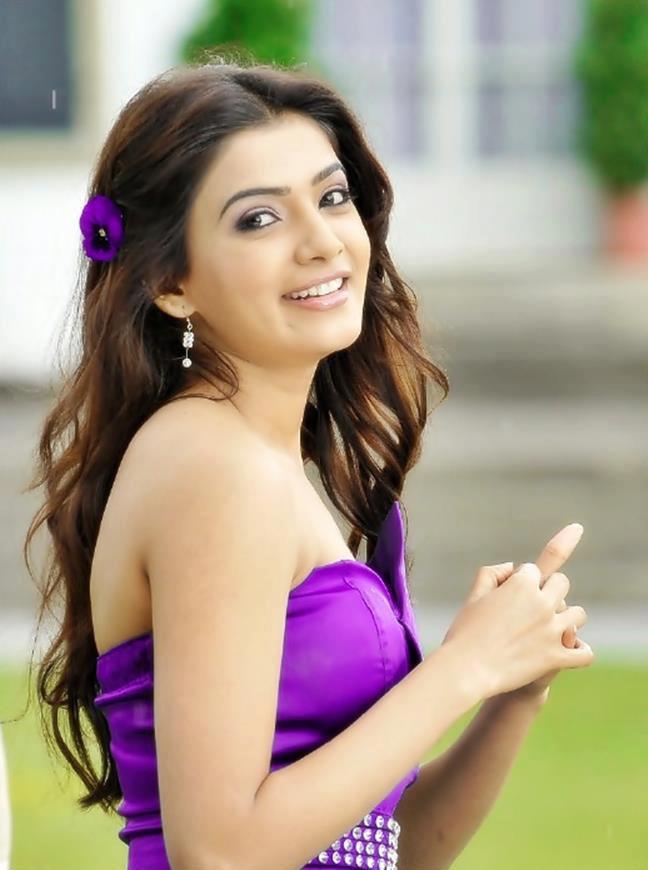 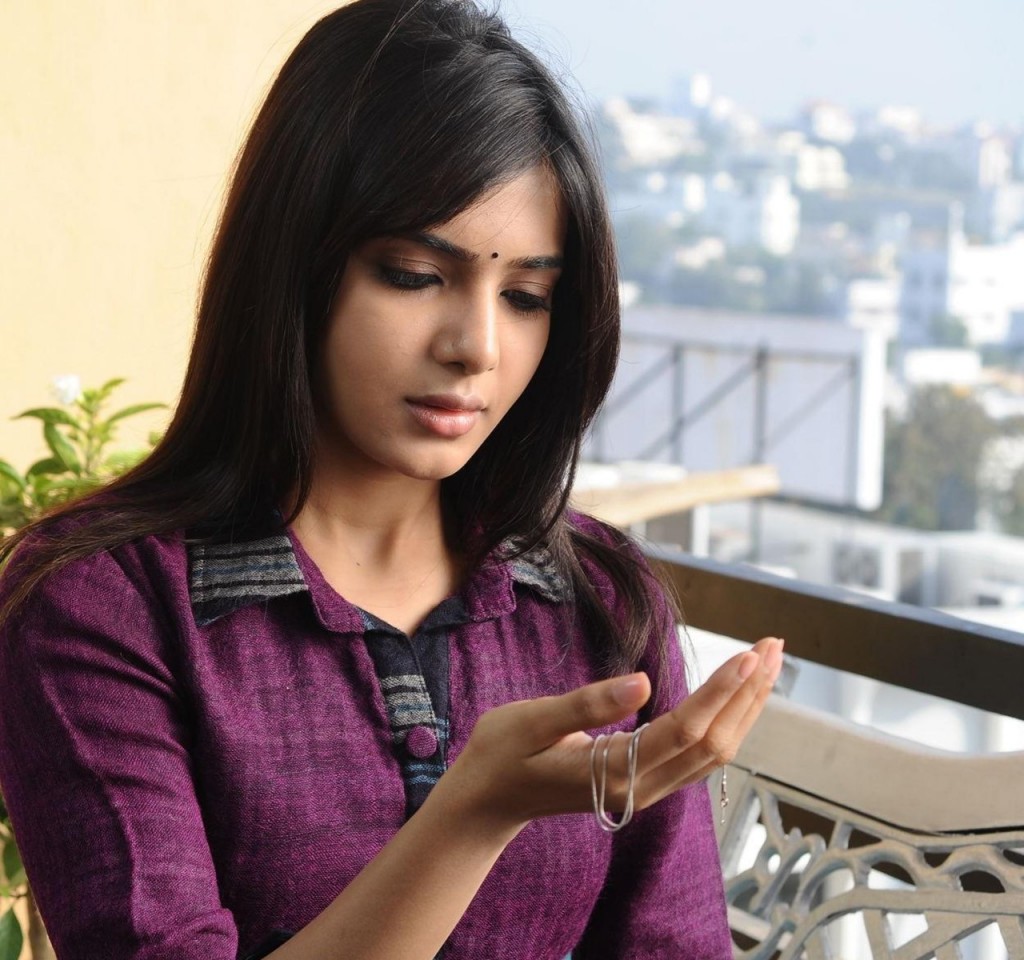 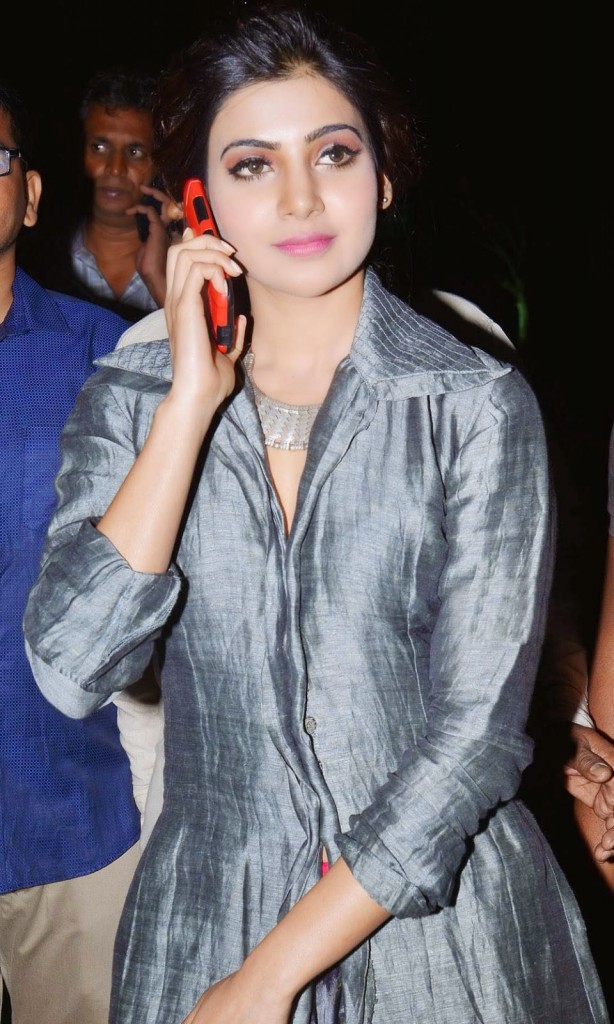 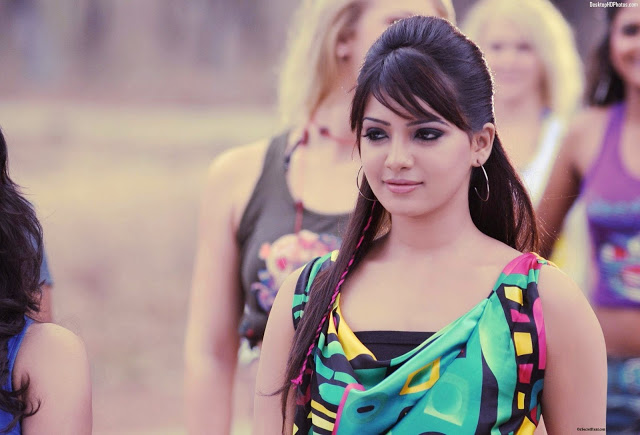 You May Like: Sizzling Hot Sana Khan Image Gallery