The gorgeous Indian actress Prachi Desai began her acting career from popular television series Kasamh Se telecast on Zee TV, as a lead role opposite TV actor Ram Kapoor in 2006 and got to fame and won Indian Telly Award for best actress category. Prachi was born on September 12,1988 in Surat, Gujarat to Niranjan and mother Ameeta Desai. She had done several other television serial including Kasauti Zindagi Ki as Prachi Chauhan telecast on star plus, guest appearance for C.I.D, dance reality show Jhalak Dikhhla Jaa 7 as guest, Cameo appearance for Naagin in 2016 & comedy serial The Kapil Sharma Show in 2016.

Later she turned into film, she made Bollywood debut from movie Rock On in 2008, with co-actor Farhan Akhtar directed by Abhishek Kapoor. Up next Bollywood project Life Partner (2009), Once Upon a Time in Mumbaai in 2010 along with co-stars Emraan Hashmi, Ajay Devgan, and Kangana Ranaut, Bol Bachchan in 2012 with Ajay Devgan, Abhishek Bachchan and co-actress Asin, and the film was her biggest hit till date & film I, Me Aur Main along with Chitrangada Singh and John Abraham in 2013.

She again appeared in sequel of Rock On 2 as Farhan Akhtar’s wife. Azhar the latest movie released in 2016, a biopic opposite Emraan Hashmi. She has nominated for several film, and won Stardust Awards, Star Guild Award for best actress in supporting role for film Once Upon a Time in Mumbaai in 201, also won Anandalok Puraskar Awards for Best Actress for movie Rock On. 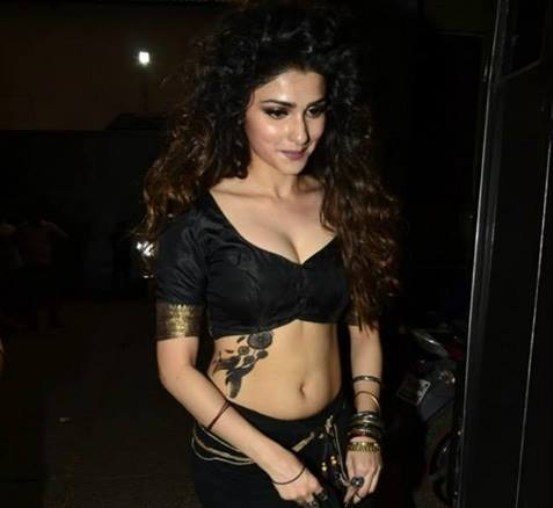 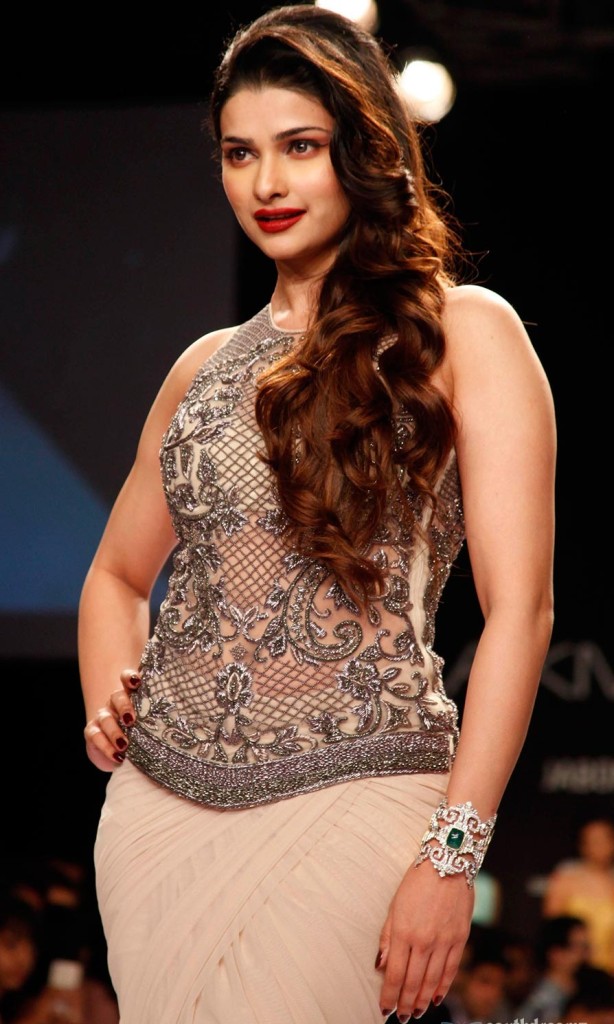 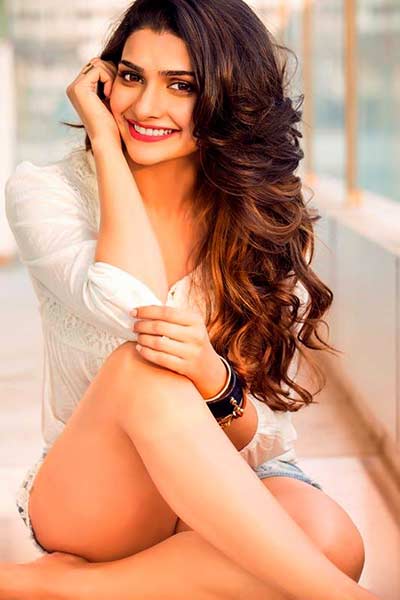 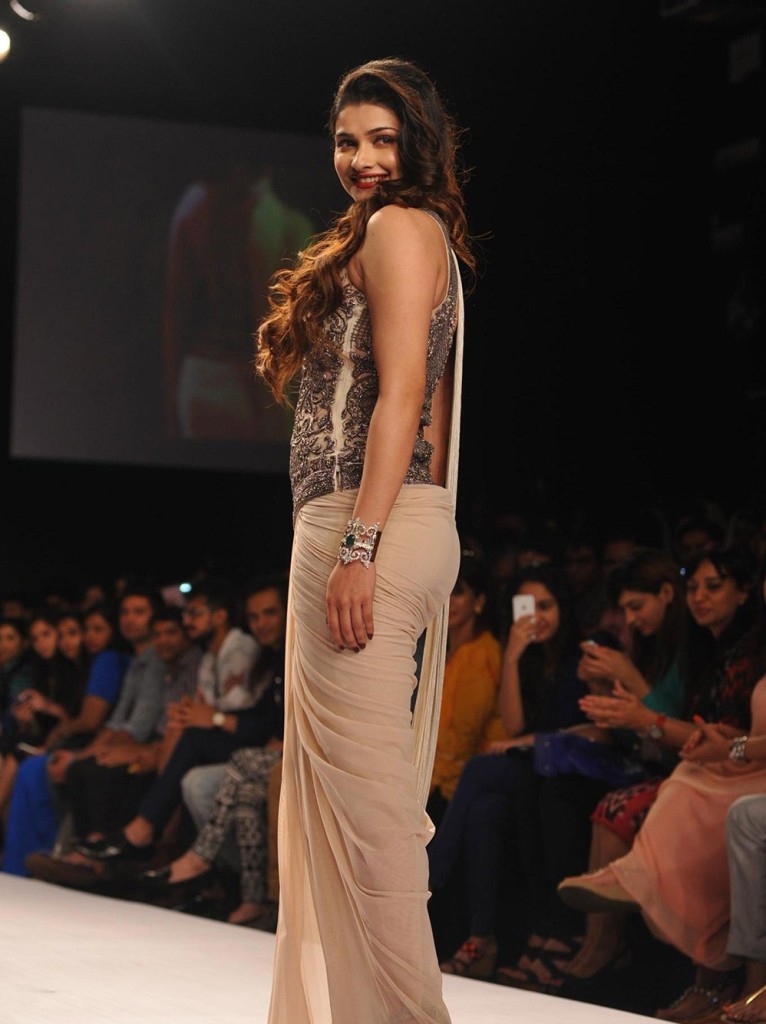 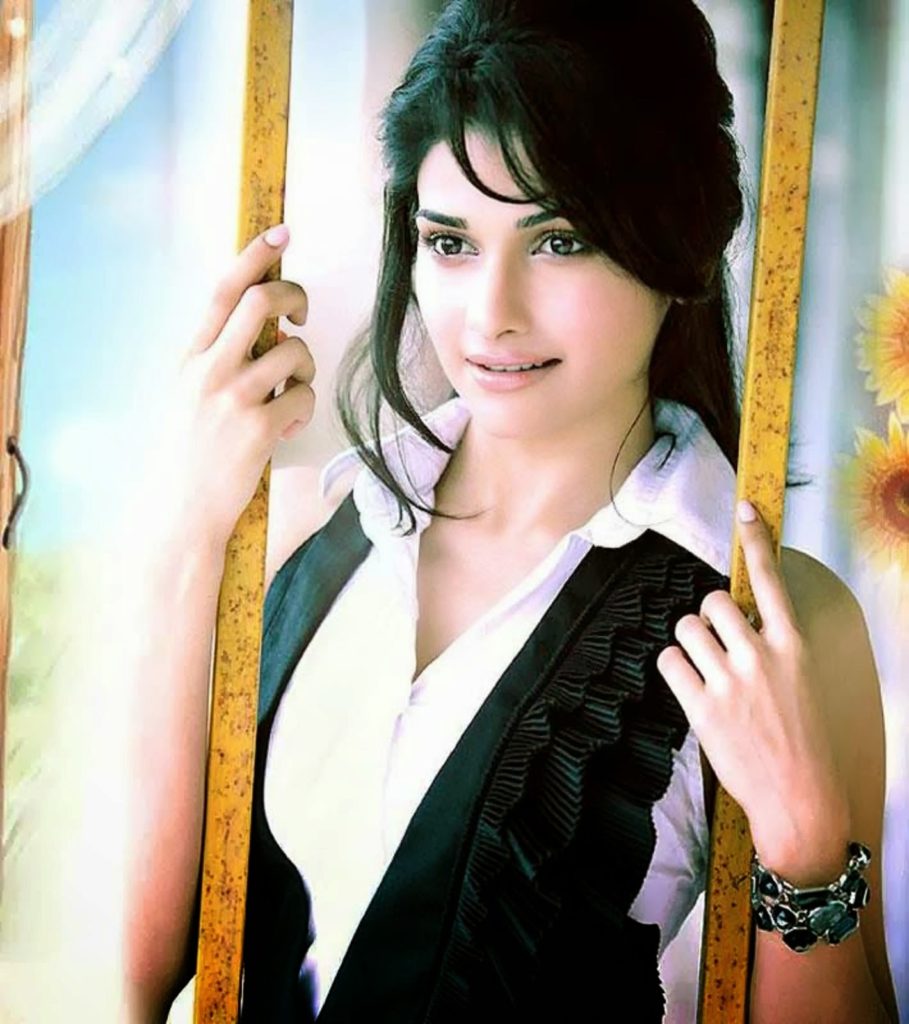 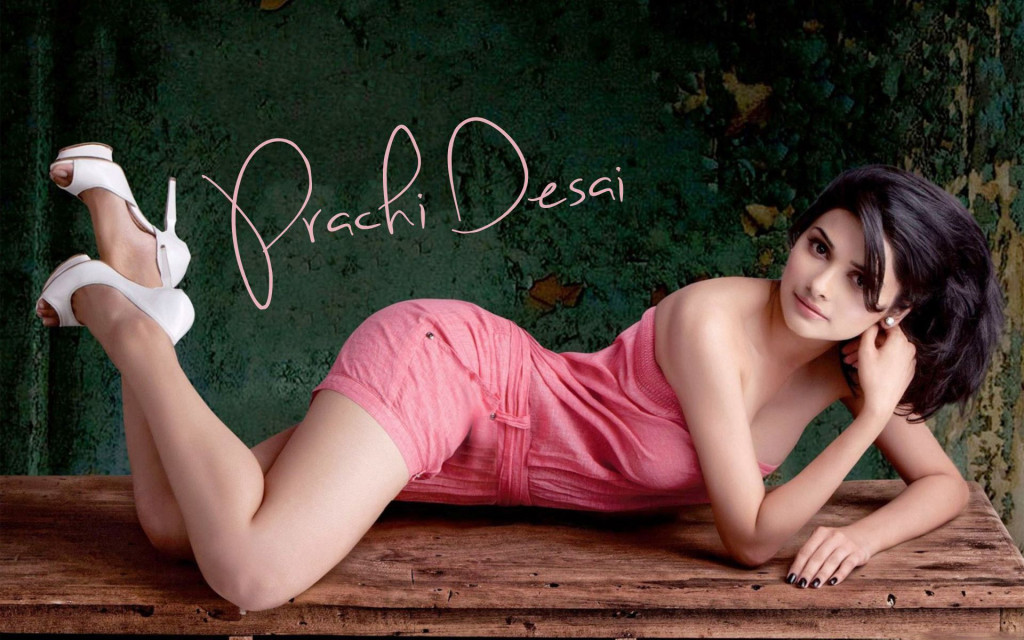 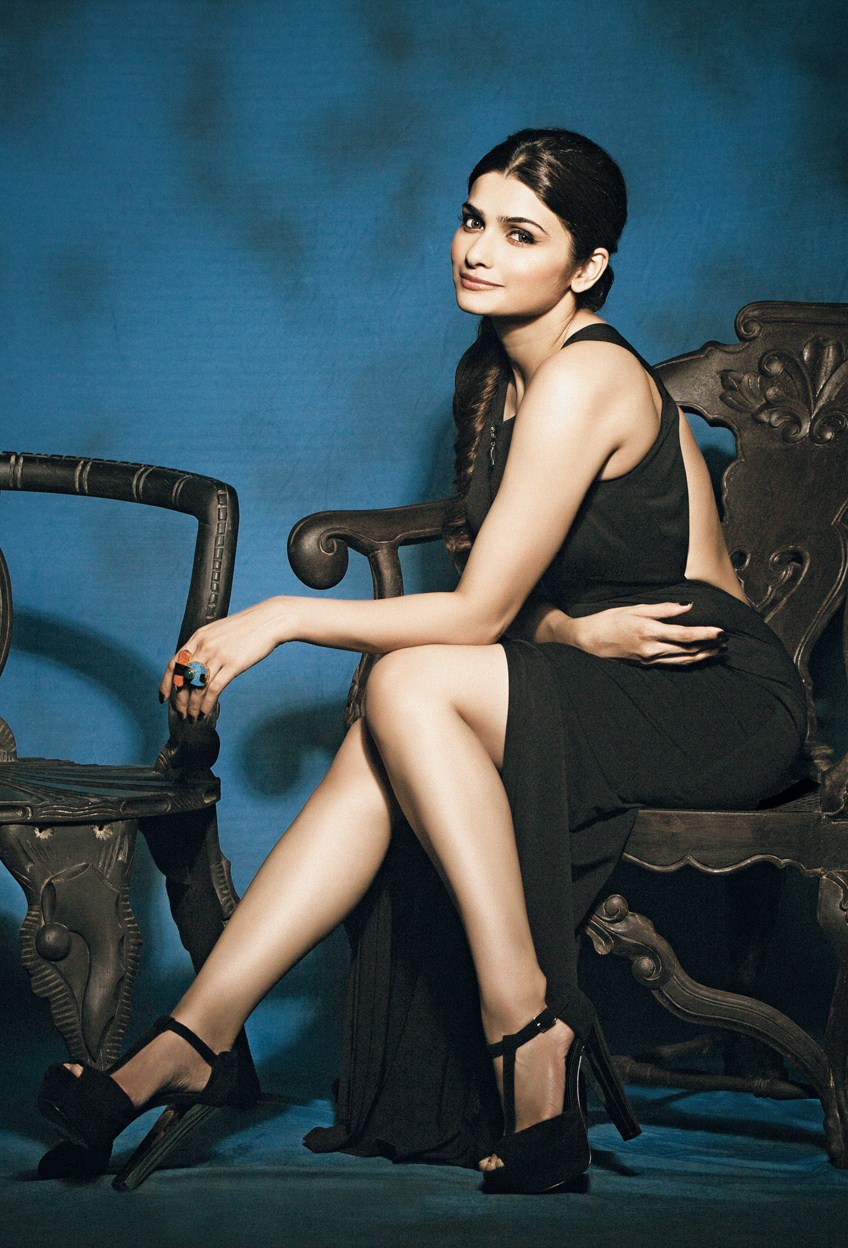 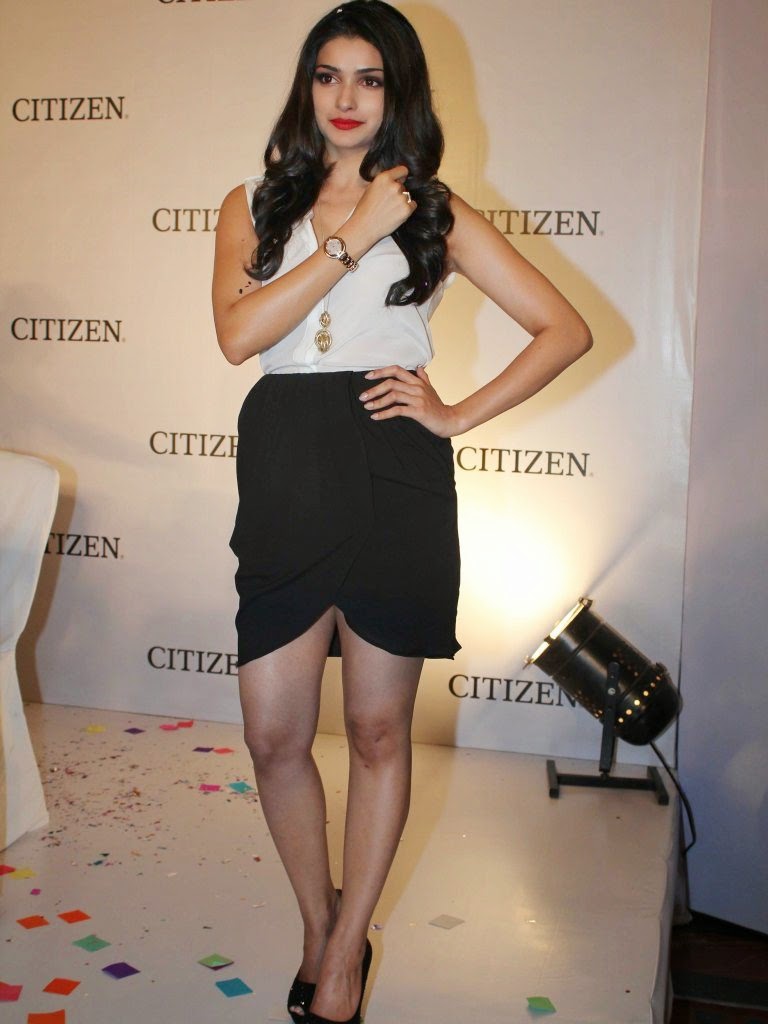 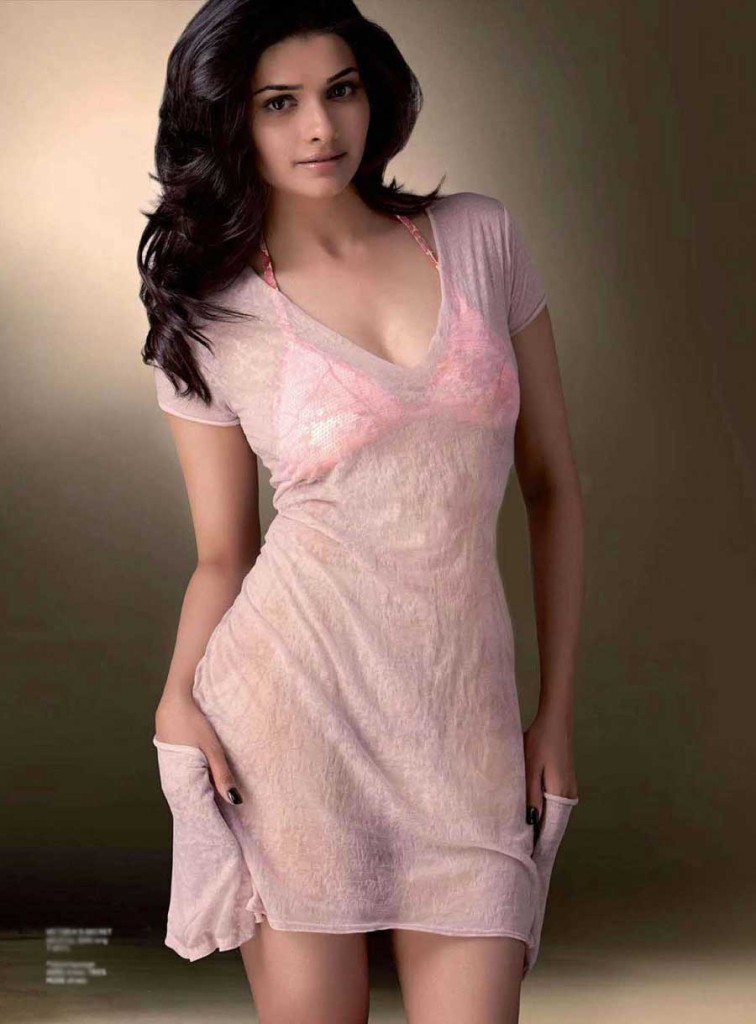 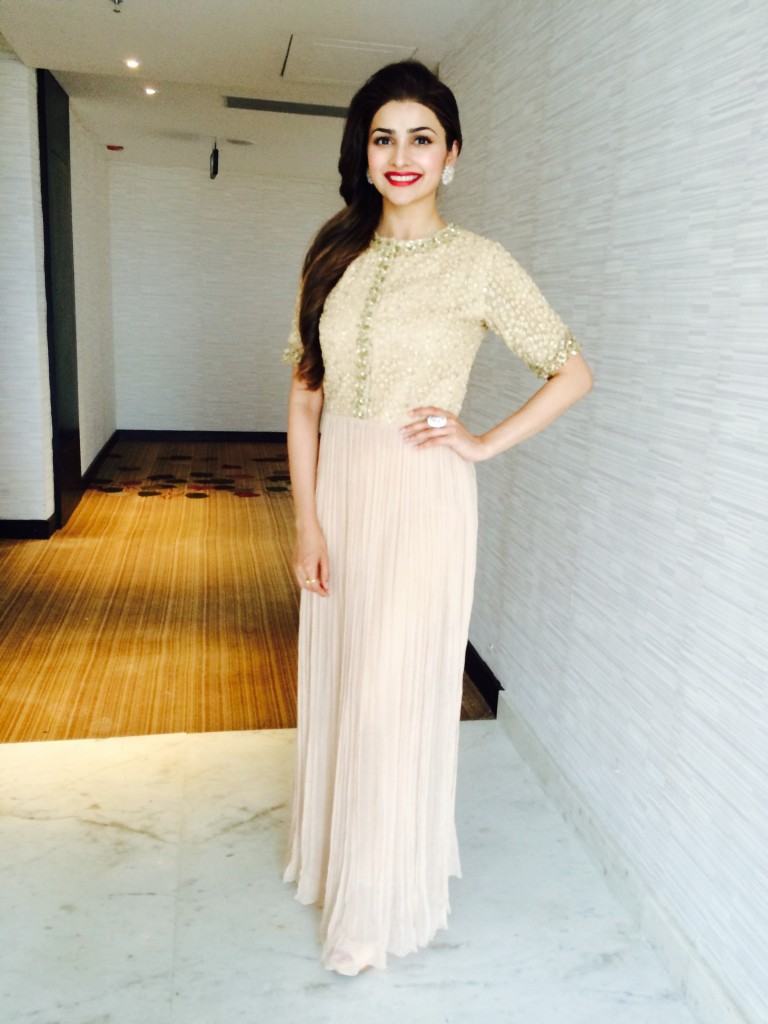 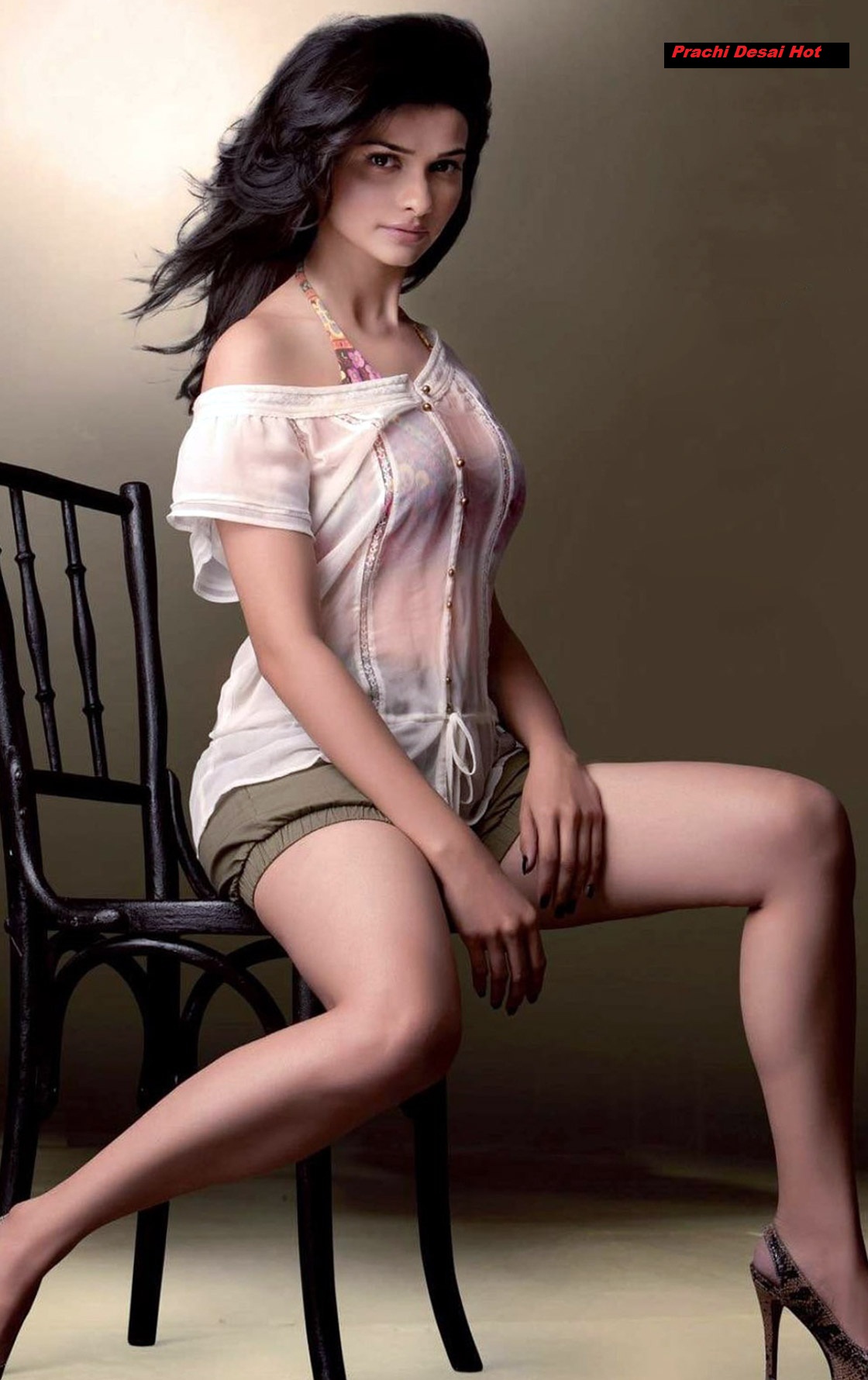 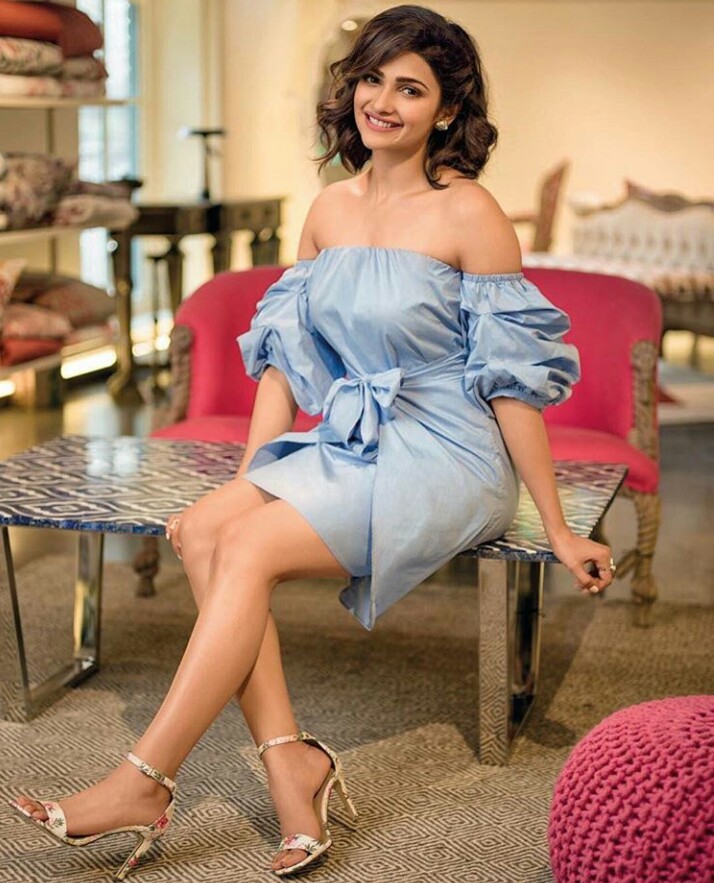 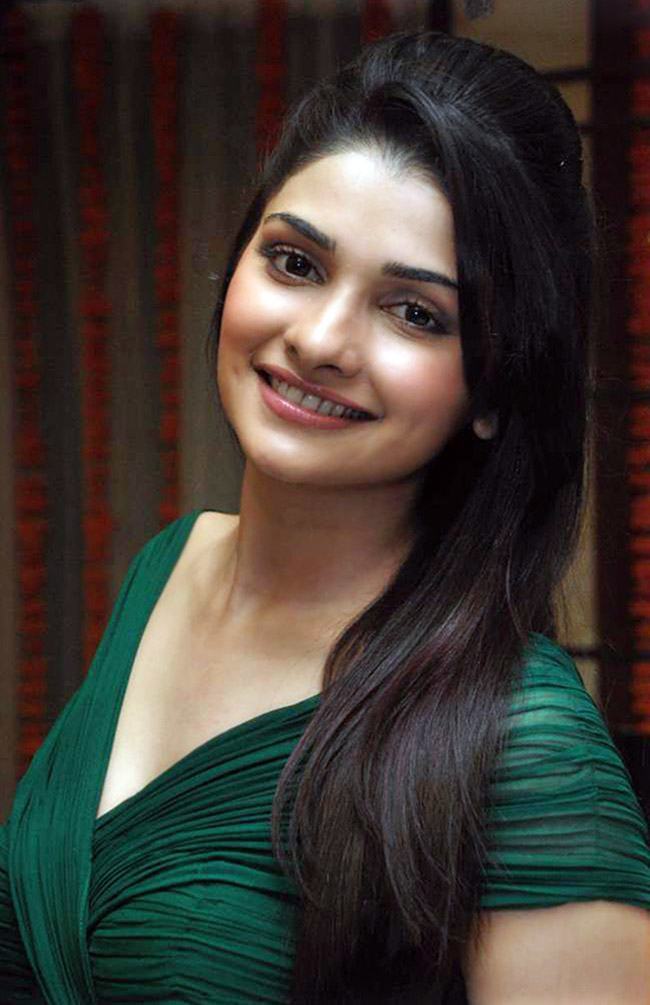 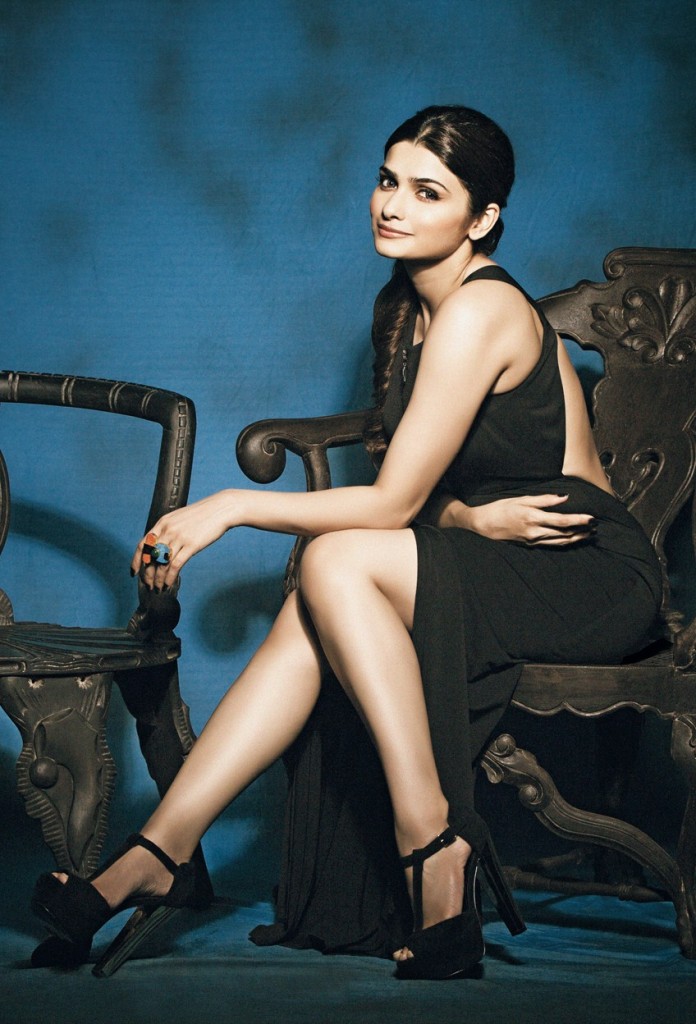 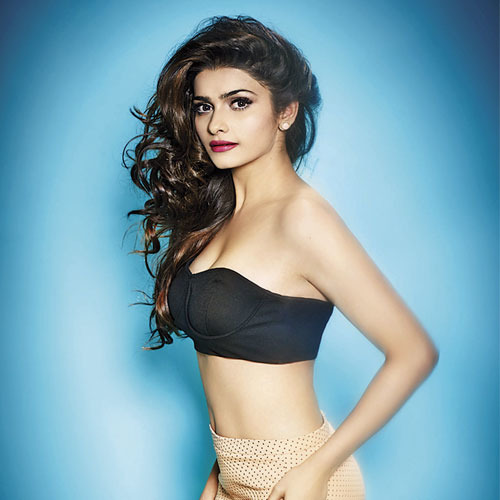