The South Indian actress Nayantara’s real name is Diana Mariam Kurian appears in Telugu, Malayalam, Tamil and Kannada films She was born on 18th November, 1984 in Bengaluru, Karnataka to Kurian Kodiyattu was an Indian Air Force official and mother Omana Kurian a Malayali Christians family. Nayantara did her early education from Jamnagar, Gujarat and Delhi and completed her degree in English Literature from Marthoma College in Tiruvalla. She began her filmy career from Malayalam films Manassinakkare in 2003 that made entry to Tamil and Telugu film industry.

Ayya was her Tamil debut in 2005. Later in the following years she started getting lead female role in several successful Tamil and Telugu film. Some of her big commercially hit films including Vallavan in 2006, Dubai Seenu & Tulasi in 2007 and many others. In 2010 she made her entry into Kannada film Super. She featured in Sri Rama Rajyam was playing a role of Sita in the film and her role was appreciated and she received Filmfare Award for Best Telugu Actress and Nandi Award for best female actress category also the winner Filmfare Award for best Tamil actress for the film Raja Rani in 2013. 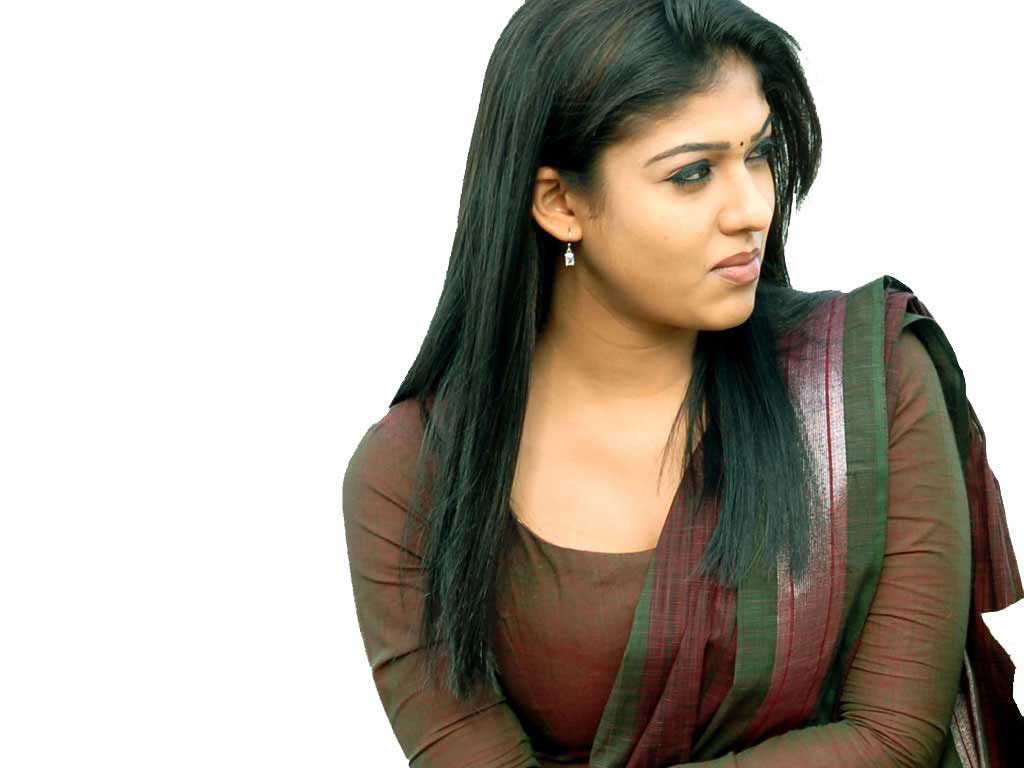 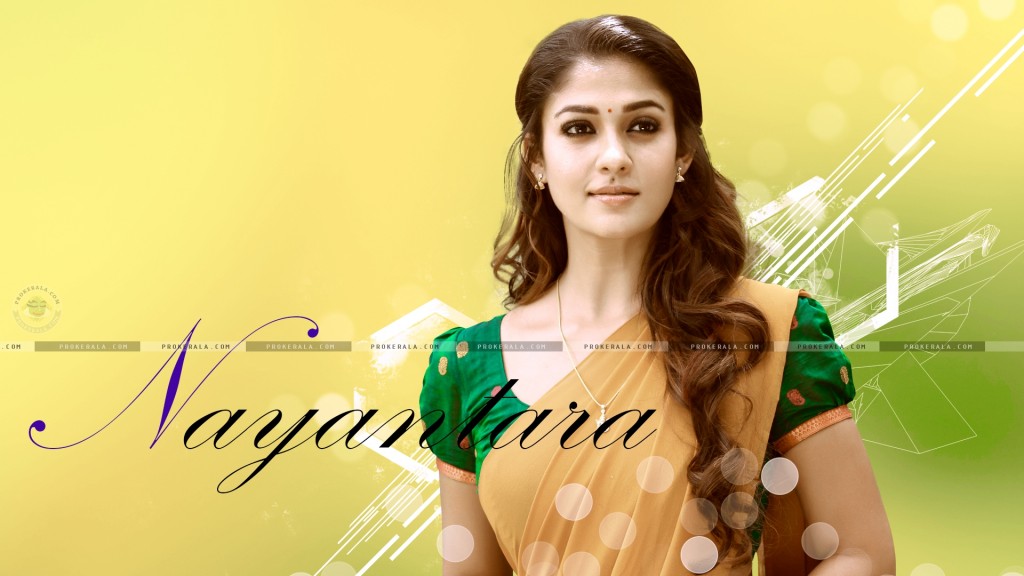 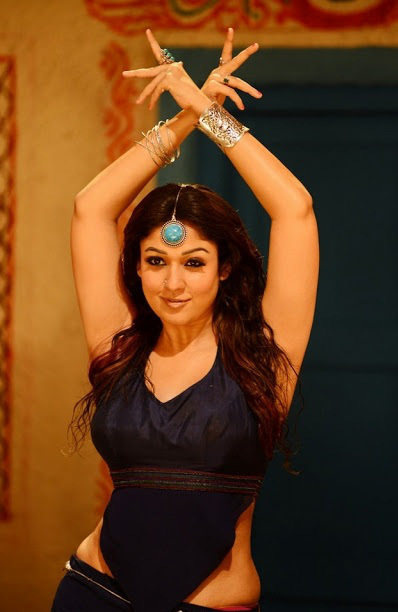 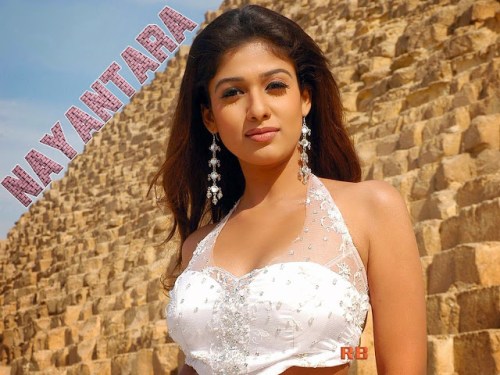 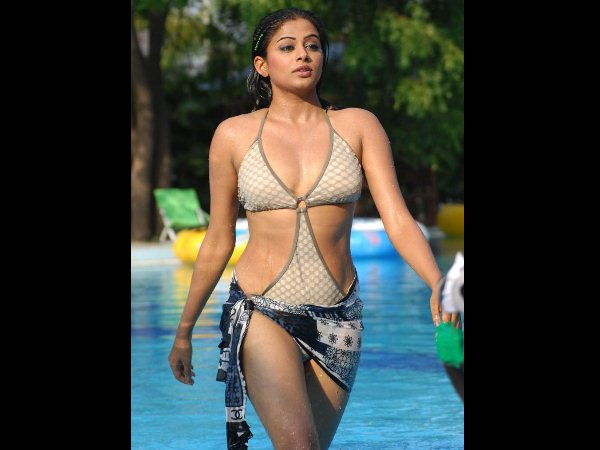 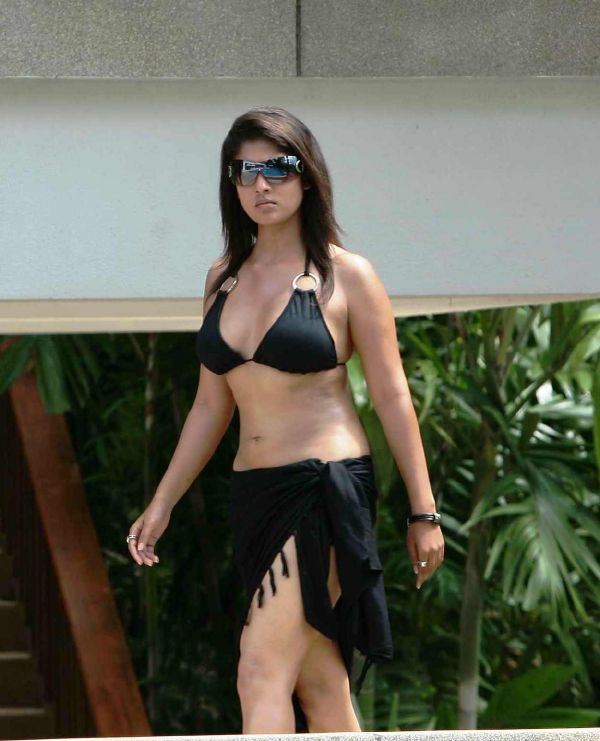 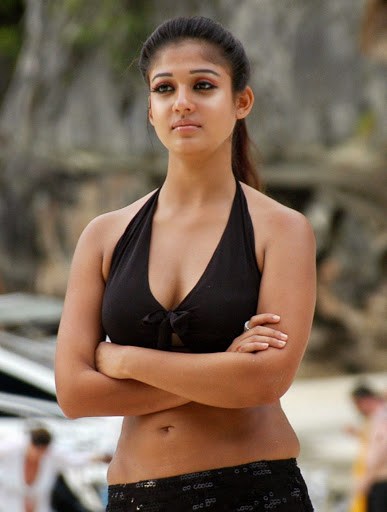 Nayantara’s movies released in 2015 are Masss, Thani Oruvan both are Tamil film and appeared as Cameo appearance for the film Naanum Rowdydhaan. Her recent film in 2016 are Puthiya Niyamam, Idhu Namma Aalu as Myla a Tamil film and post production film Thirunaal, Babu Bangaram and some untitled Tamil films which is expected to be released in 2016. 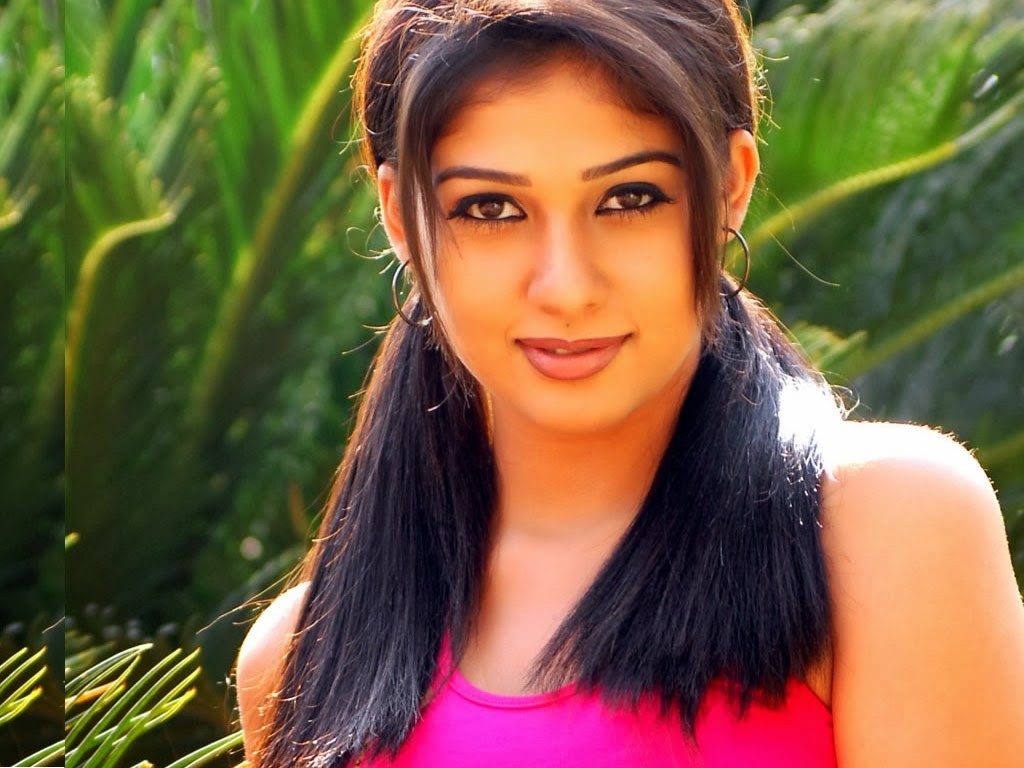 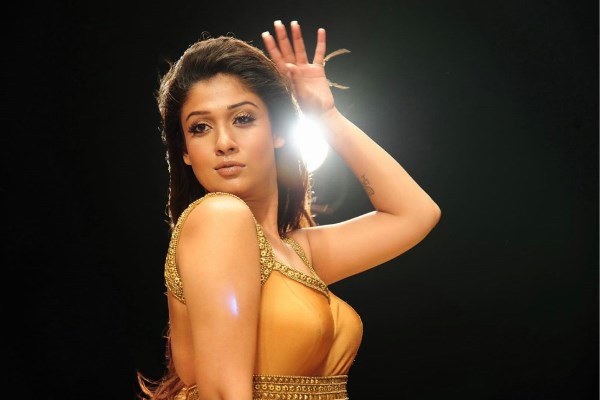 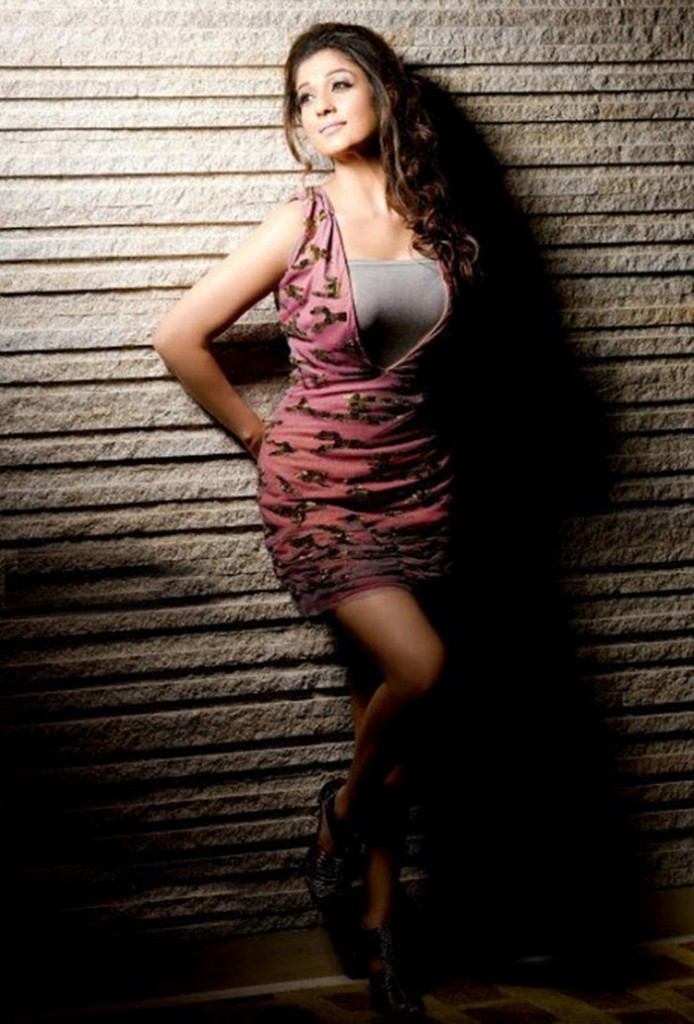 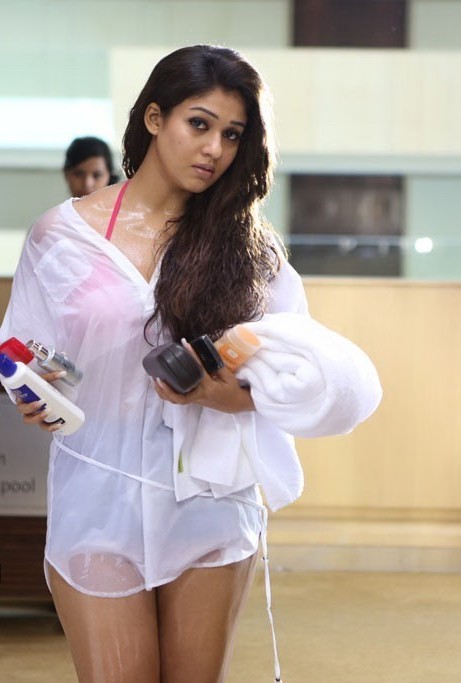 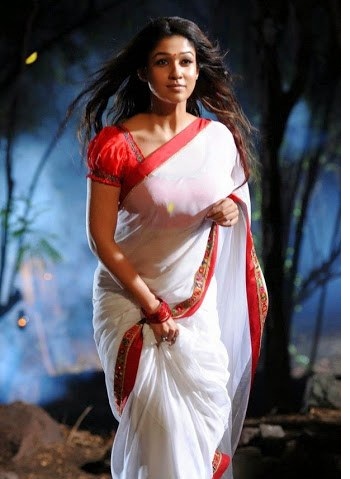 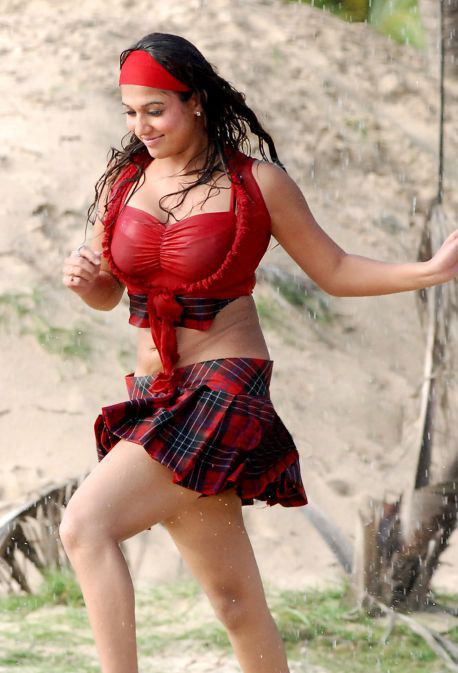