Tamannaah Bhatia is a real beauty. I must say. She is considered as most glamorous lady in the Indian film industry. She is young beautiful as well as a good human being. We have seen mainly in Tamil and Telgu films, however she started her acting debut from Bollywood movie Chand Sa Roshan Chehra and also the part of the Abhijeet Sawant album in 2005. She was born on 21 Dec 1989 in Mumbai to Santhosh a diamond merchant and mother Rajani Bhatia, Sindhi family. She always been attracted towards theatre-art and cinema that’s why she has been working since the age of 13 and always active on extracurricular activities. She did her schooling from Juhu, Mumbai.

Tamannaah an Indian actress and a model, appeared in various tv commercials and endorsed popular brands including Celkon Mobiles, Chandrika Ayurvedic soap, Fanta and many more. Before entered in film she acted in advertisement like sun direct, Shakti masala. Tamannaah’s first Tamil movie was Kedi in 2007 and her Telgu film Sri both of them failed at box-office however her performance was being appreciated in the film Kedi. 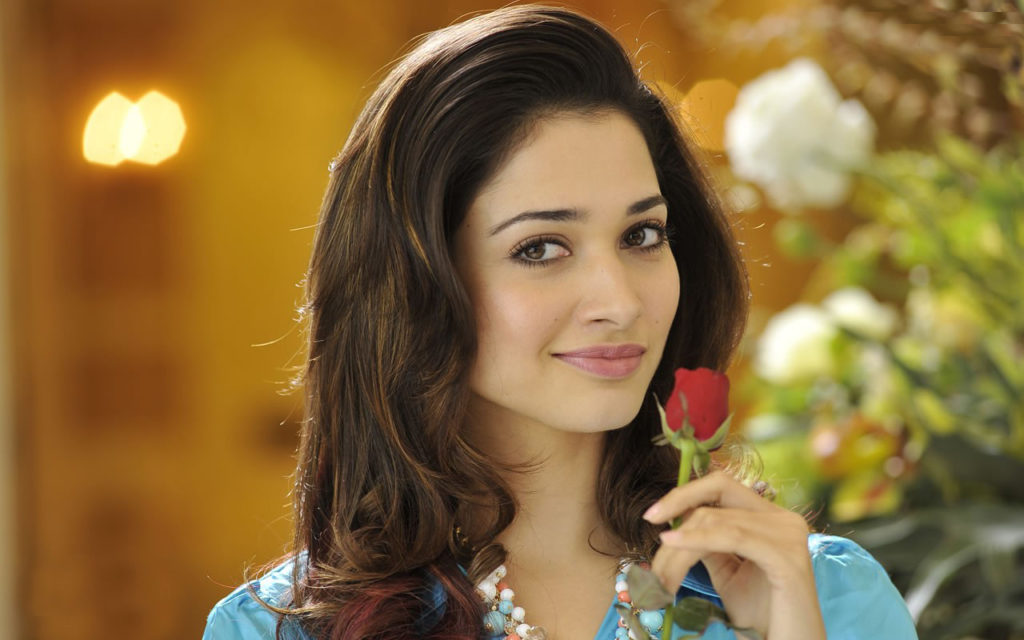 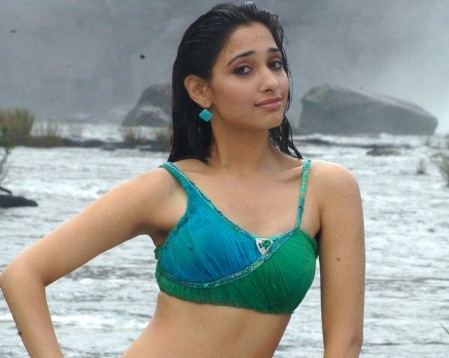 Bhatia’s next Bollywood movie Entertainment along with Akshay Kumar playing a role of Tv actress and the film directed by Sajid-Farhad an average hit at box office. In 2015, the Epic film Baahubali directed by S. S. Rajamouli, She co-starring with Rana Daggubati, Prabhas and Anushka Shetty for that film she had to lose 6 kg for awesome look.

She praised for excellent work , it broke many previous record and set a new record in Indian cinema. The total box-office collection are around 600 crore (approx. $90m USD). It was rumored that she is having linked-up with cricketer Virat Kohli all that ended up when he paired with Anushkha Sharma. This gorgeous lady has strong social network, and huge fan following. Here we have compiled a list of awesome Wallpaper Image gallery. 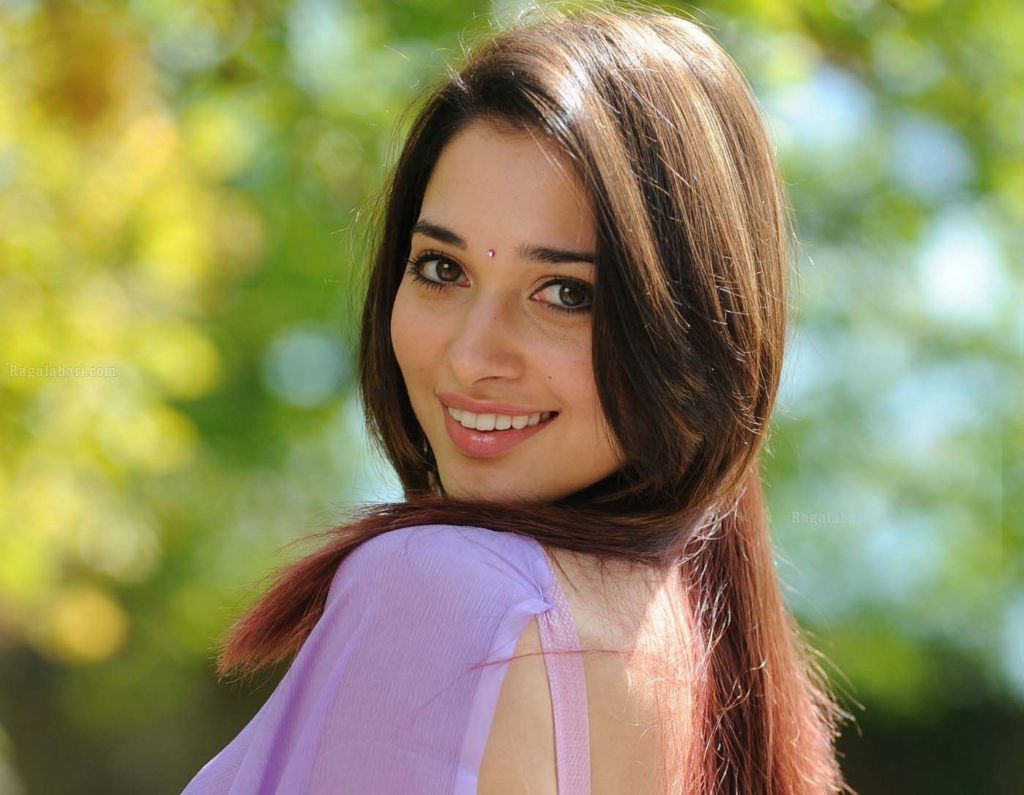 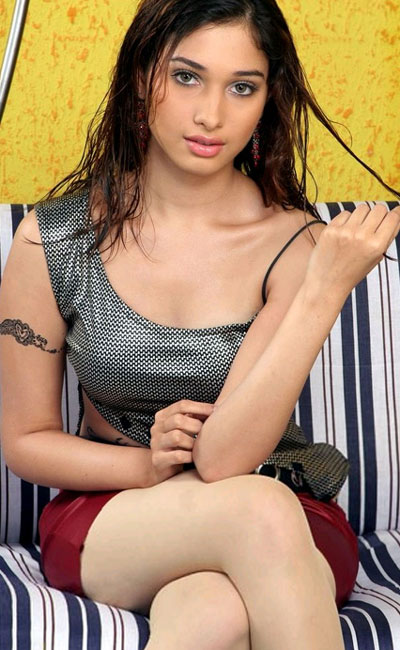 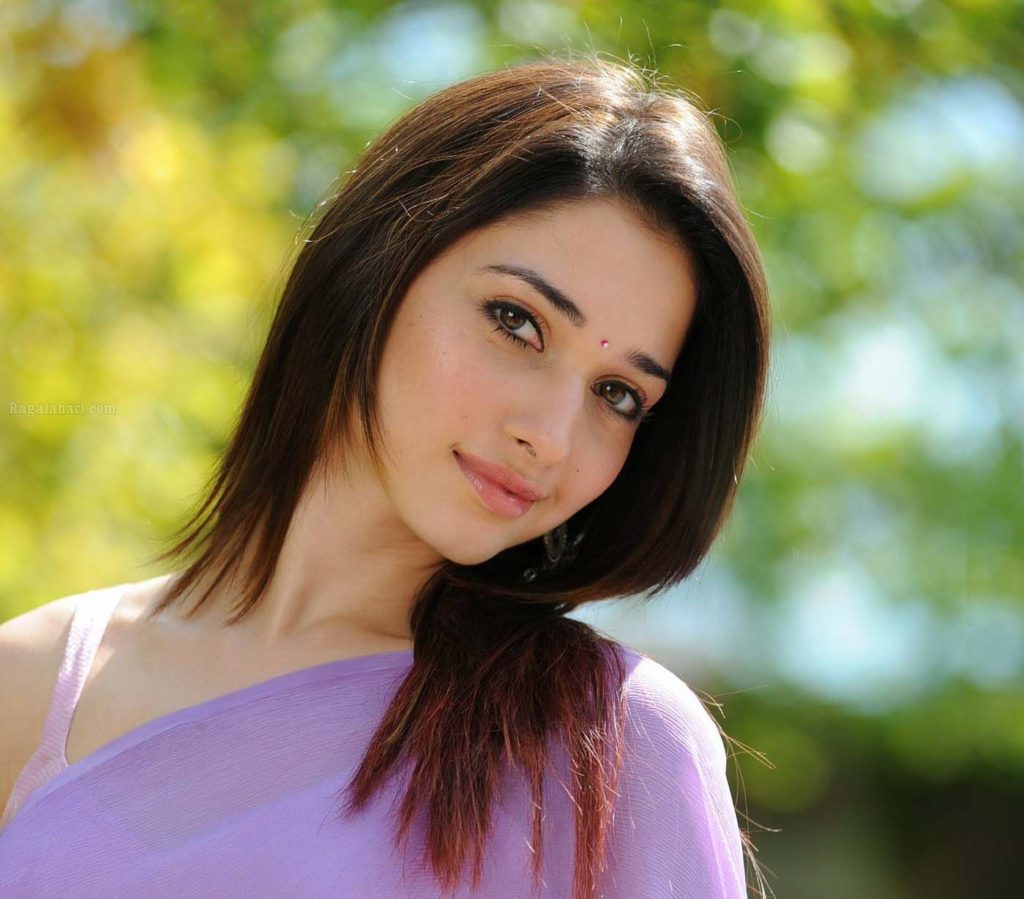 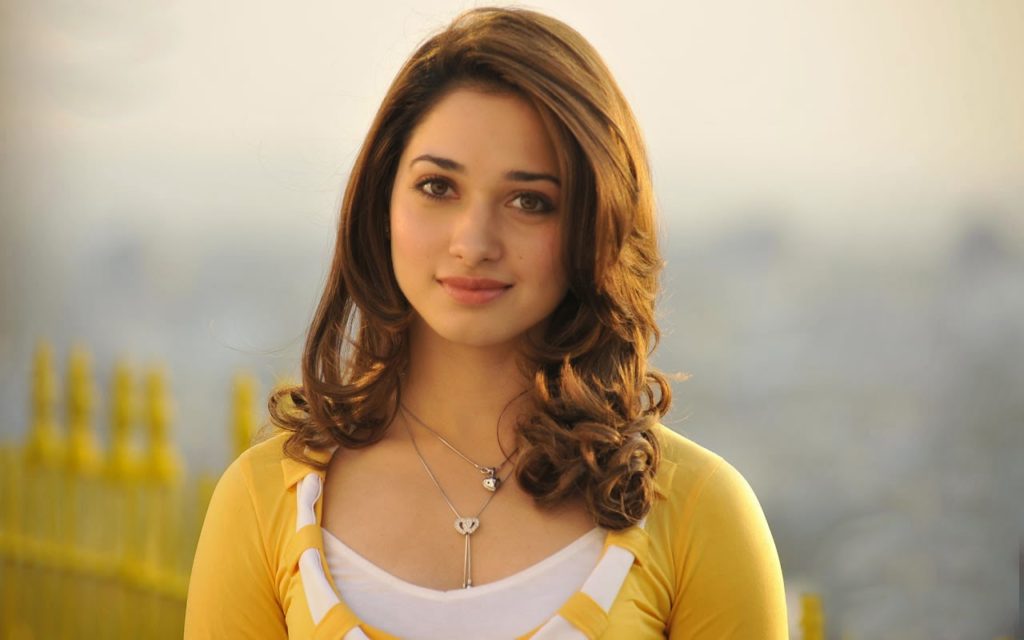 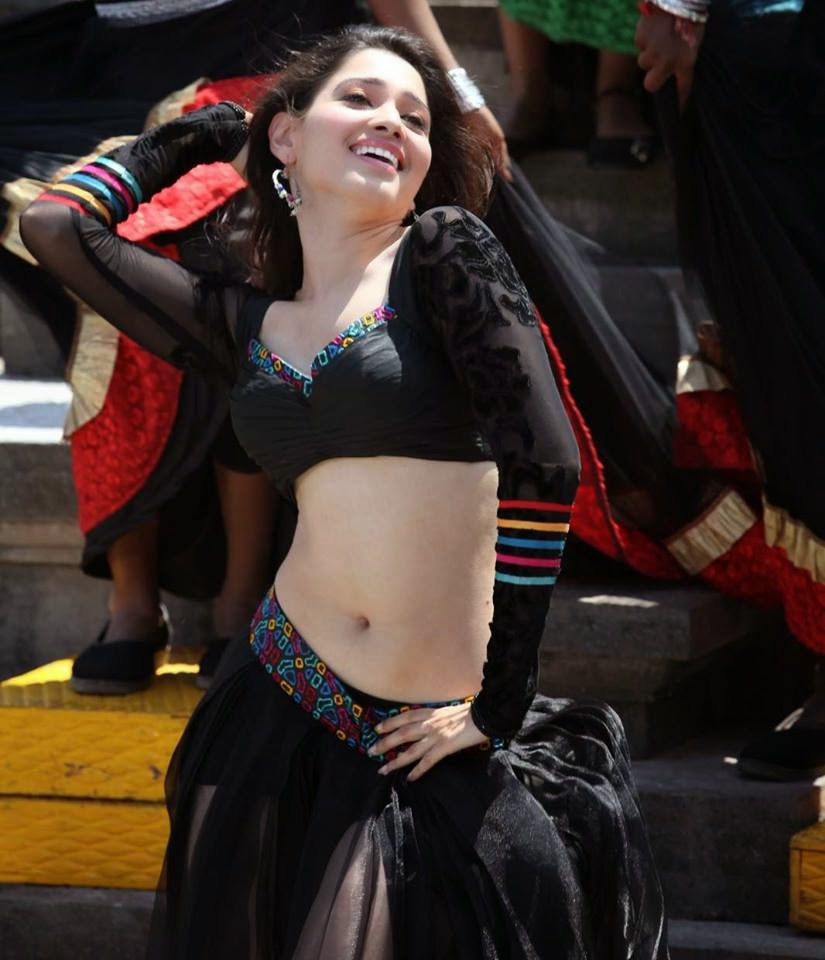 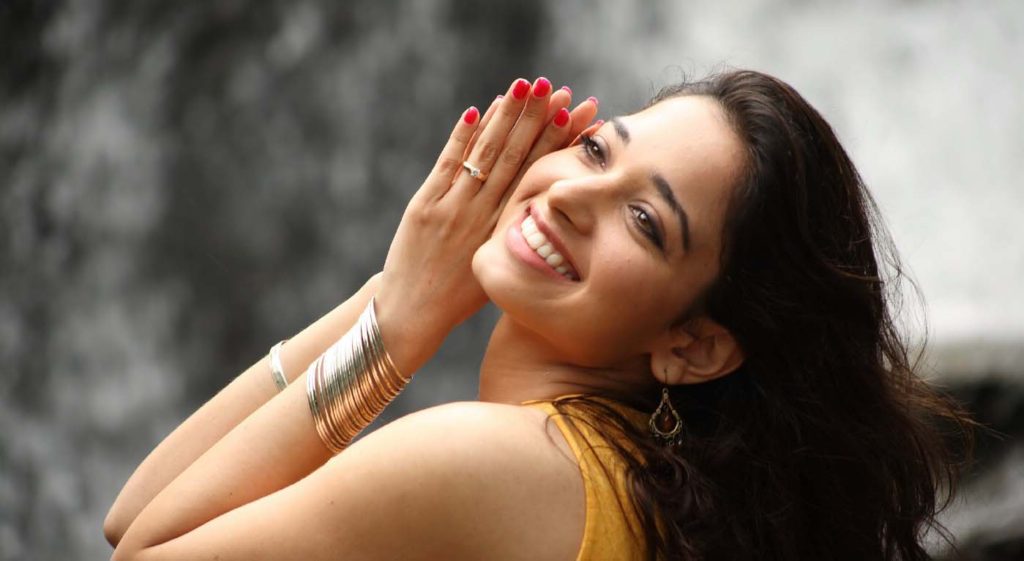 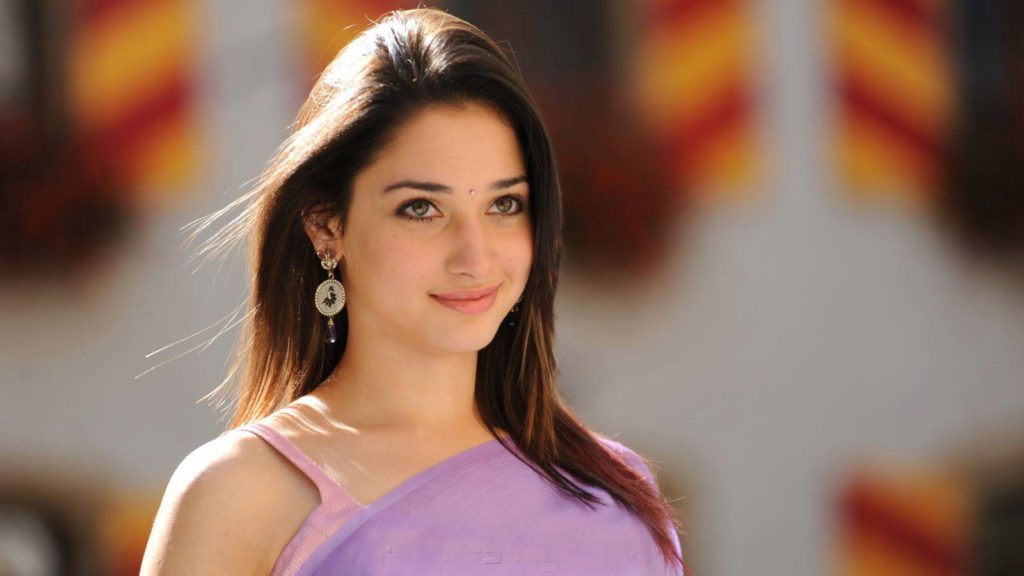 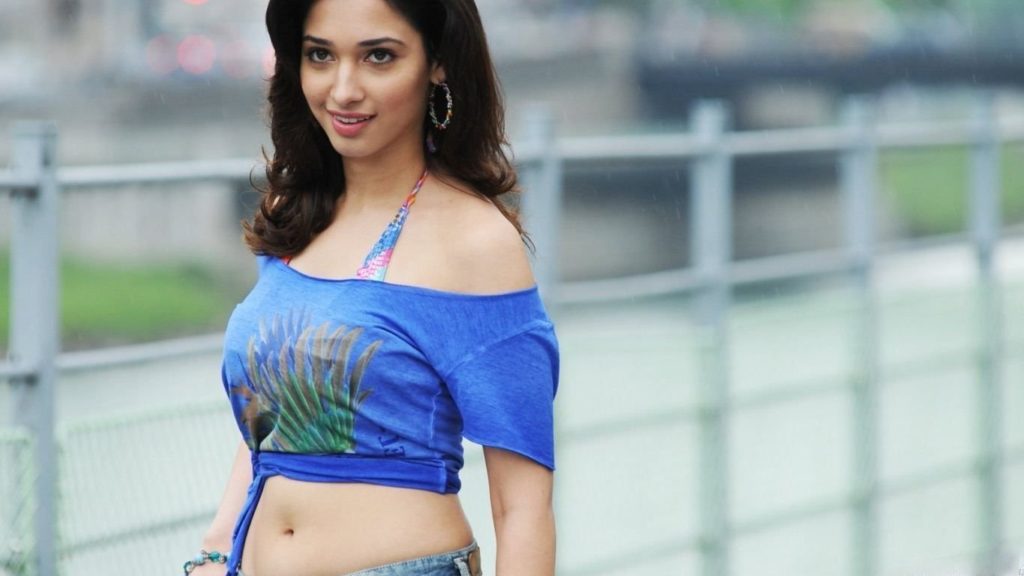 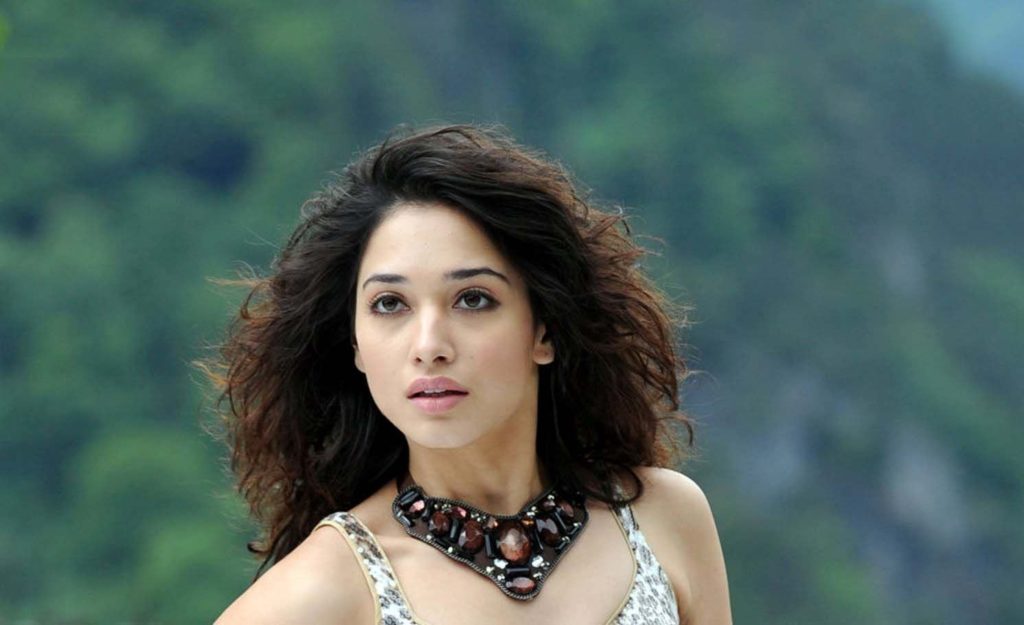 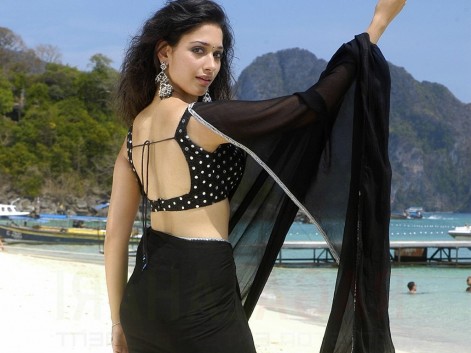 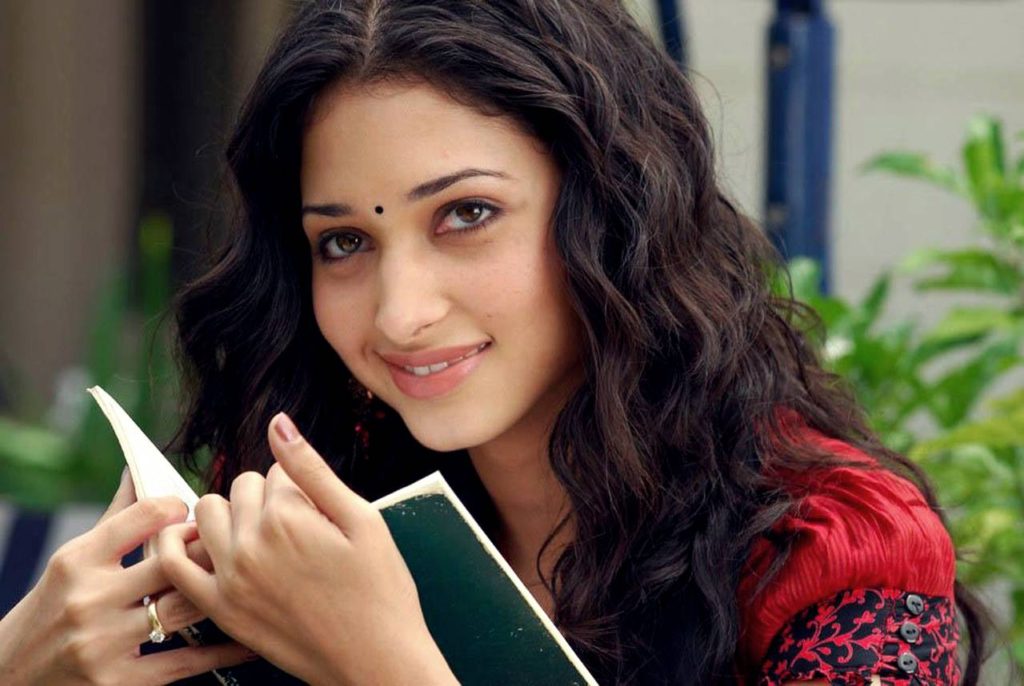 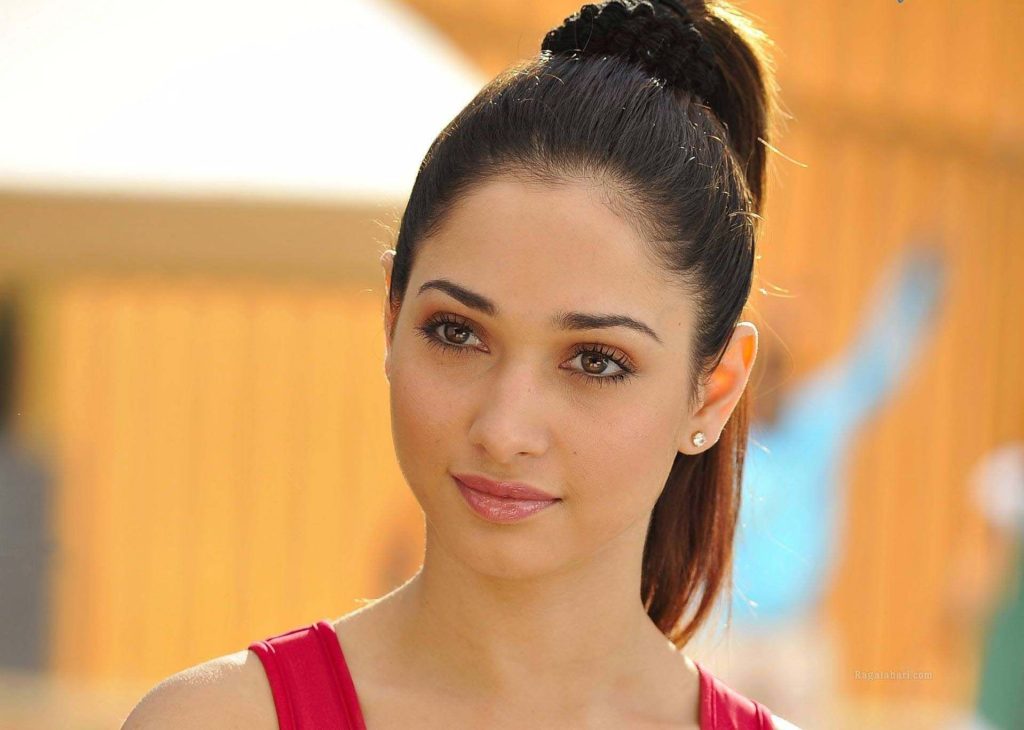 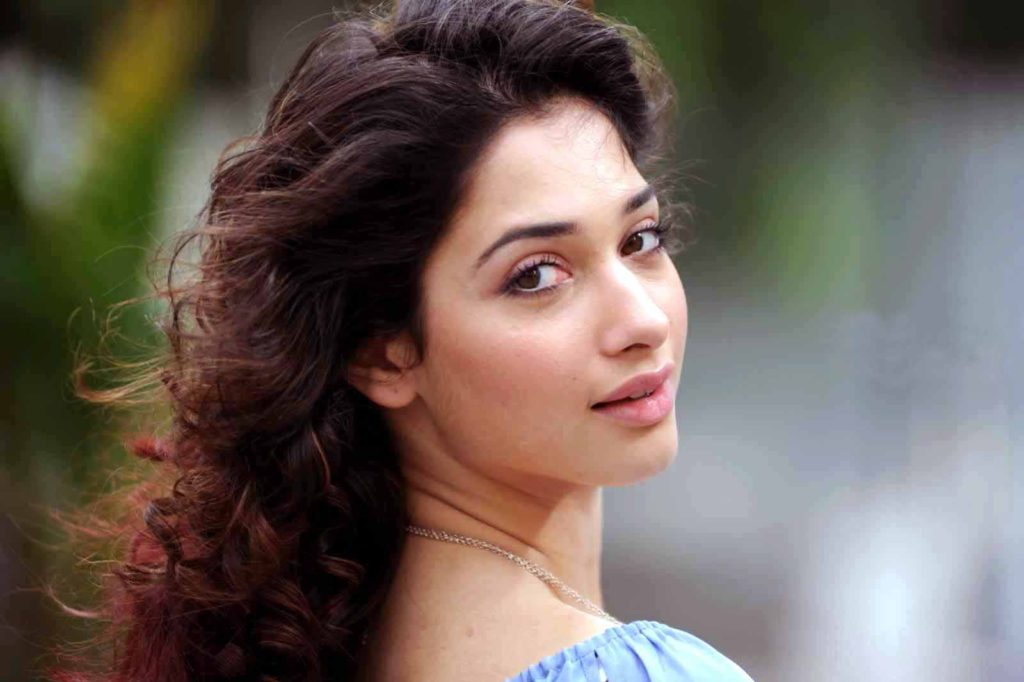 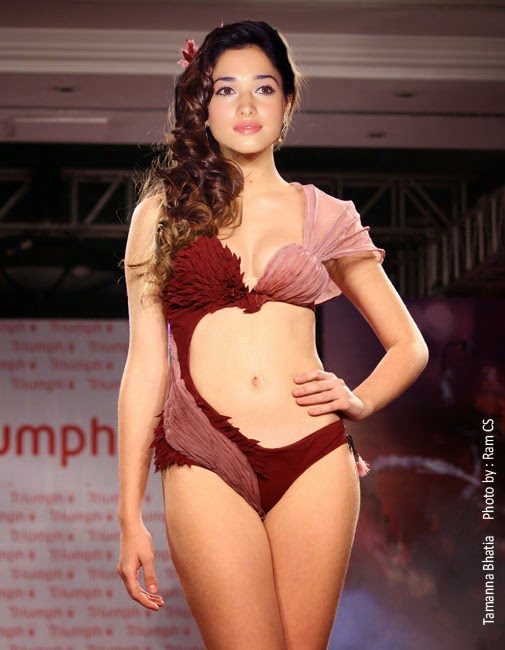